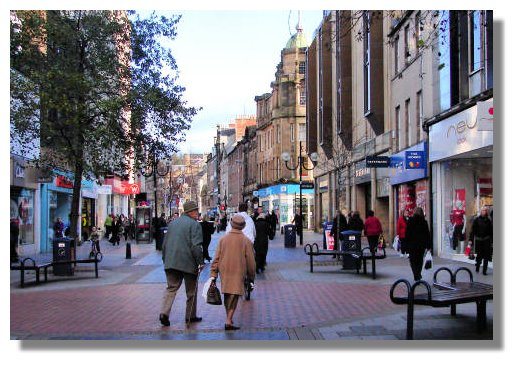 The embattled UK retail sector is enduring its second major correction in just over four years, with a cull of marginal and over-leveraged players taking place. Well over 150,000 jobs and 17,000 stores have been affected by the collapse of 154 major retail chains since the start of 2008. 22,000 jobs have been put at risk so far this year alone.?

Whatever the next few years may bring, there are some real lessons to be learnt from the retail debacle. Leverage is toxic: Peacocks failed last month carrying debt of more than ?1m per store, half of it at an interest rate of 17 per cent under a classic private equity structure. Combine this with a value proposition with tight profit margins and it becomes lethal. Another victim of rampant over-indebtedness was the failure of La Senza in December 2011. We have yet to see the full impact of the extraordinary discounting, which characterised trading last Christmas. But we can be sure that profits will have been cut to the bone, maybe too close in some cases. Like all businesses reliant on consumer spending, retailers have had some very tough choices to make, but it could be that those who opted out of the price war, such as Next, may yet have the last laugh despite lower sales. Some truths never change: top line is always vanity, bottom line sanity.? Another issue is the way supply chains have been squeezed. Our recent analysis of the financial health of manufacturers uncovered the worrying statistic that over half the major UK companies with the lowest H-Score ratings (see how they are calculated here) currently are food producers, no doubt victims of the overwhelming buying power of the big supermarket groups as well as rising world commodity prices. Supply chain integrity and survival is something retailers ignore at their peril. The rampant march of internet retailing could hardly have come at a worse time and is posing serious questions to even the most successful retailers and their landlords. The high-street vacancy rate is already at 14 per cent across the whole country, with local hot spots of more than 30 per cent. A number of the retailers still standing have announced significant store closure programmes, so these appalling numbers can only increase. The sad reality is that the market has too many shops, an expensive problem to solve. There is no prospect of a queue of replacement tenants any time soon. The burden of closing down marginal and unprofitable units will weigh heavily on retail profits for some years to come. Despite their willingness to help, landlords have their own issues: bank loans to support and rental income linked banking covenants to meet. One temptation in hard times is to cut back on investment in existing stores, but Tesco has just discovered what happens when that policy goes wrong and is now suffering a massive backlash from frustrated shoppers and a deeply hostile media. Retail reputations are hard won and very easily lost. Ultimately, the winners in 2012 and beyond will be those with manageable debt levels, an appropriate number of well-presented stores in the right locations, a successful internet offering and a dedication to preserving their profit margins. This is a tough ask in such difficult times.? The charts below, outlining retail failures between 2008 and 2012, show that even the most iconic retailers can get it horribly wrong. Click to enlarge.