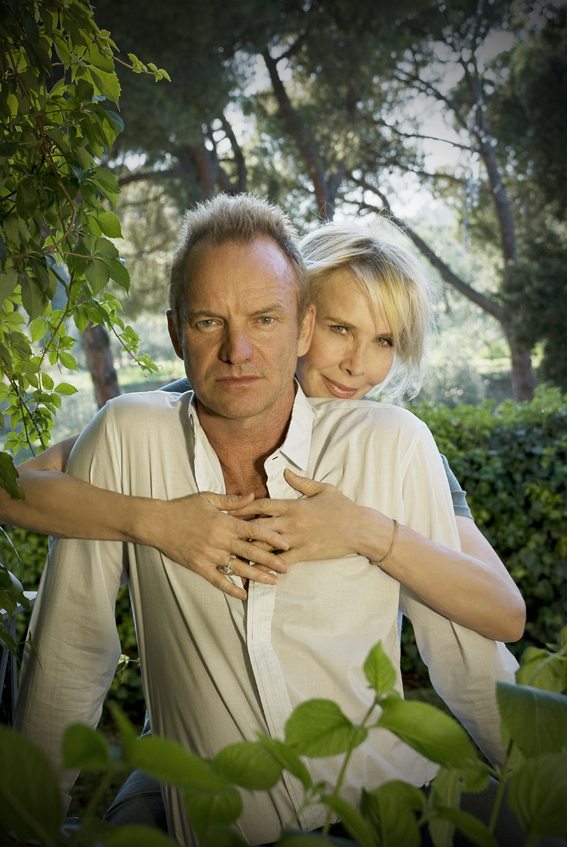 ?I enjoy being busy,? says Styler. ?But I have never embarked on any enterprise that I did not believe had some beneficial effect ? for people, the planet or spiritually.? Styler has teamed up with Celine Rattray, Golden Globe winning producer, to form Maven Pictures, a film development, production and financing company based in New York. ?It?s so exciting,? she says. ?I love sniffing out a winning script and discovering talented new film-makers.? Maven Pictures plans to release up to five ?smart commercial titles? a year. Just before the announcement of the launch of Maven, Styler was on this side of the pond promoting her range of hand-prepared ?ready-to-cook? meals, known as Lake House Table Kitchen Suppers ? launched with business partner Ed Olphin, a food industry professional. ?Lake House Table Kitchen Suppers are very special because they are designed to make life easier, and healthier, for busy professionals,? says Styler.  The range of three different meals ? containing fresh, humanely reared meat ? are hand-prepared and packed in Wiltshire, then put on sale in Waitrose branches in the London area, or are available to order online through Ocado. Styler adds: ?Sting is hoping that if I keep on making a success of my business activities he?ll finally be able to retire.?