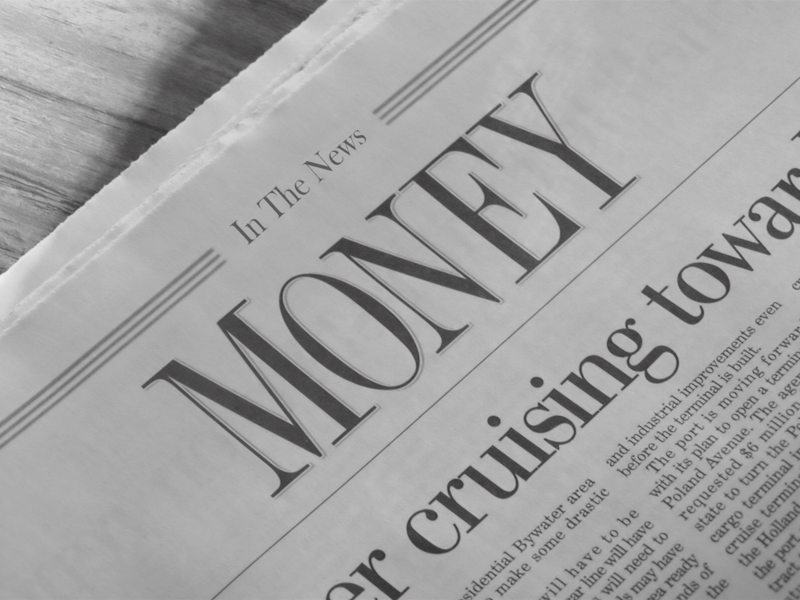 A Freedom of Information request to HMRC has revealed the true extent of the UK’s business startup activity ? and the reality is less than half of the commonly-reported figure.

Only 200,000 company payroll schemes were set up last year (2012/13), compared with the often-quoted figure of 451,700. Many public bodies have been focusing on the number of new limited companies formed as a yardstick for new business activity, but as Laura Hughes, accountancy training manager at Crunch Accounting, who submitted the FOI request, explains, a limited company does not necessarily equate to a new business: “A limited company may be formed for a number of different reasons. Many new companies are formed as subsidiaries or shell companies of existing organisations, either for operational or financial reasons,” explains Hughes. Additionally, many companies are formed and made dormant ? so-called “shelf companies” ? to be sold at a later date. “These types of companies contribute essentially nothing to the wider economy, hence they’re not an accurate barometer of UK business activity,” adds Hughes.

A truer representation of new business activity, according to Hughes, is the new number of new PAYE schemes formed. A PAYE scheme is the mechanism through which a company pays staff salary, so the creation of a new scheme is a better indicator of actual business activity than just a business incorporation.  HMRC do not publish exact figures for new PAYE schemes formed, but have reported the figure for 2012/13 to be ?around 200,000,? just 44 per cent of the new companies figure.  ?A new PAYE scheme is a much better indicator that a business is actually trading than a limited company on its own. If the same ratio of incorporated companies are not trading in 2013/14, the actual number of startups in the UK this year stands at around 132,000, rather than the 300,000 publicly reported by Companies House,” Hughes explains. Picture source