Roman Abramovich’s investment vehicle, Minden, has acquired a 23.3 per cent stake in Truphone for £70m, valuing the company at £300m. Run by founder James Tagg and Steve Robertson, who served as CEO of Openreach from its inception to 2011, Truphone fuses GSM and Wifi to offer an alternative way to make calls with a mobile. The market for travellers sick of being hit by sky-high roaming charges is immense. It is a clever piece of technology.

As long as the user is in an area with Wifi, the Truphone app will ensure that any call to their mobile number will ring on the app despite not having GSM coverage. Truphone’s service currently works in 220 countries and is available as a local service in the US, UK, Australia, Hong Kong and The Netherlands, with Germany, Poland and Spain coming later this year. Employing more than 500 staff, Truphone has the potential to be a disruptive force in world mobile. Just ask Mr Abramovich. 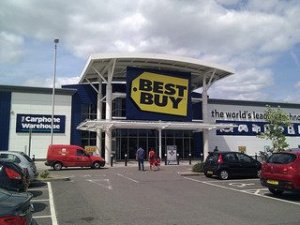 5 business leaders who worked their way from bottom to top 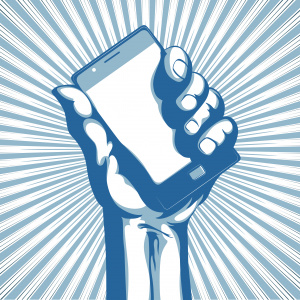