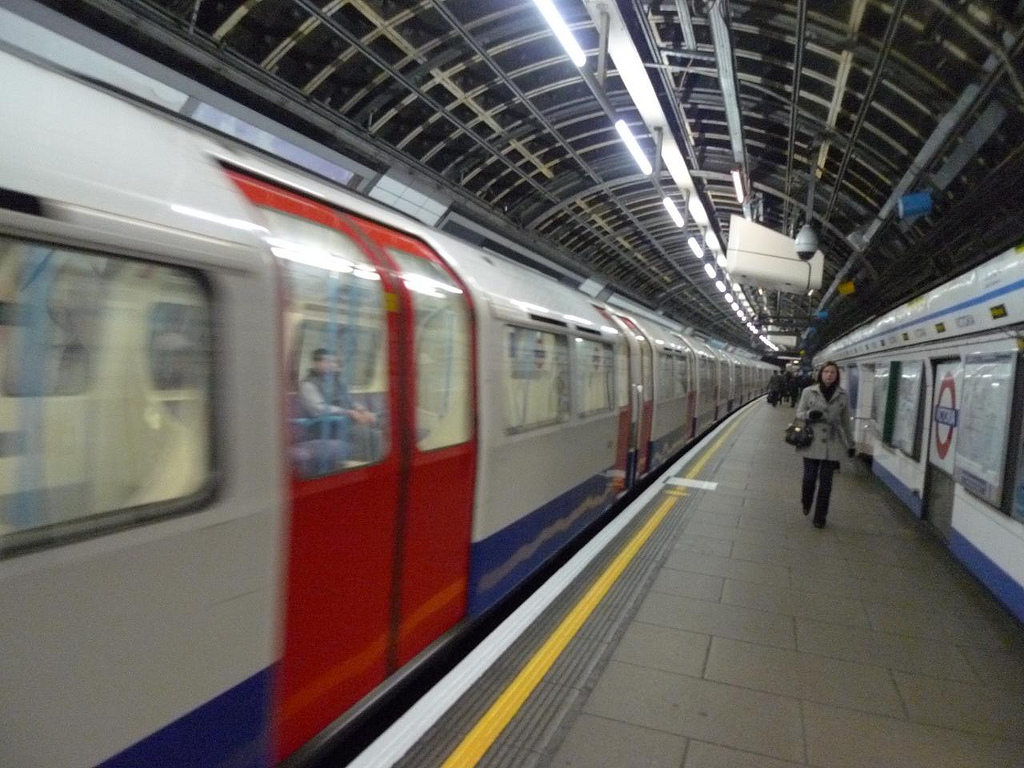 Figures from the Federation of Small Businesses (FSB) show that those of its London members who were affected felt the strike cost them on average £1,297 each.

More than half (58 per cent) of small businesses in the city were disrupted, with 59 per cent citing cancelled meetings and 43 per cent citing staff absences as the biggest problems. John Allan, FSB national chairman, said: “The capital is bracing itself for more disruption this week as another round of strikes is due to take place. With small firms estimating a cost of £600 million across the capital, they are rightly concerned about the impact a second round would have. “And, as the ripples could be felt outside London, the economy just can’t afford that right now. We would encourage businesses to look at contingency plans for the next planned action. “Ultimately, those businesses where staff and customers rely on the tube could be put at a further disadvantage.” The effect of the strike was felt beyond London, with one fifth of companies in the south-east region saying they suffered as a result. More strikes are expected this from this Tuesday after 9:30pm, lasting until Friday morning.  Image source