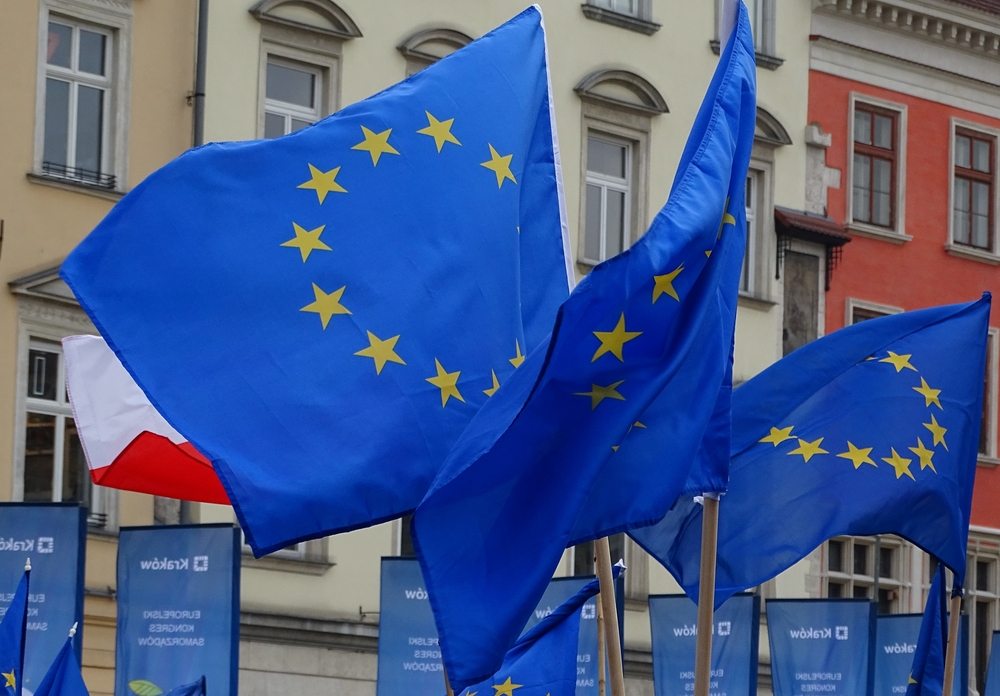 Share via
There have been big changes in Europe over the last 12 months, with yet more planned for late 2017 as elections loom. With that in mind, is a European recovery a reality anymore? It would be downplaying it to say that Europe has faced turbulent times over the past year. Key moments for the region have included the UK’s decision to leave the European Union, the knock-on effects from Donald Trump’s presidential victory and the hard-fought Dutch elections. They have all taken their toll – and there are yet more elections in Europe before the year is out. However, if we try and look beyond the political headlines, how are things looking for businesses, and how likely is a European recovery?

Every conversation that I have had about Europe in the past year or so has focused on the politics of the region more than the economics. But while picking a path through the back and forth of the Dutch, French, German and possible Italian elections may garner the majority of the headlines, the underlying strength of the Eurozone economy should also be able to garner some column inches too. Mario Draghi, president of the European Central Bank and one of the key architects of the Eurozone’s response and recovery from its current crisis, has told markets that the “balance of risks” in the euro area has in fact improved. To some this might sound vague regarding the European recovery at first, but it represents a big shift in economic sentiment for the continent.

Cashing in on currency

World First believes that the second half of 2017 could represent a real buying opportunity for the euro, should political risks diminish. With a Le Pen victory in France now looking unlikely, her loss would offer a potential near-term boost – and Geert Wilders’ defeat has already boosted euro exchange rates. Both Le Pen and Wilders could continue to offer some level of electoral risk as vocal opponents to their respective governments, but a central bank that is happy to talk up the prospects of the economy having been so negative for so long should help quell that. We at World First think a five to seven per cent run higher in the single currency is not out of the realm of possibility.

A new relationship with America

Despite being divided by an ocean, events playing out in America have had big ramifications for European markets.
Donald Trump has made no bones about his dislike of group trade agreements such as the Transatlantic Trade Investment Partnership (TTIP) and the Trans-Pacific Partnership (TPP). The TPP is an agreement on trading rules between 12 nations that aims to boost economic growth, and the TTIP is a similar agreement between the US and the EU. The president believes the US could negotiate better trading deals and has withdrawn from these agreements – but the exporting countries that were signed up still need an economy to sell into. This used to be the US, but with these countries now eager to strike new, mutually beneficial trade deals, the European Union could easily be the beneficiary.

Closer to home – a European recovery

Around 60 per cent of small businesses in the UK are confident in the government’s ability to negotiate trade deals, and as many as one in three believe Brexit will be a force for good. This is according to research commissioned by cloud accountancy software provider Pandle, which also found that 56 per cent believe the government is doing enough to support them. “It’s important that the Brexit negotiators keep SMEs top of mind during the talks,” said Lee Murphy, owner of Pandle. “SMEs are the lifeblood of the UK and Brexit could easily make or break some of these businesses, especially when considering the tariffs that the EU may place on imports and exports.” With confidence across the UK and the Eurozone tentatively picking up speed, we could see good things in the next 12 months.
There may be challenges ahead, and European politics may remain hard to predict, but there is no doubt that there will also be opportunities along the way.