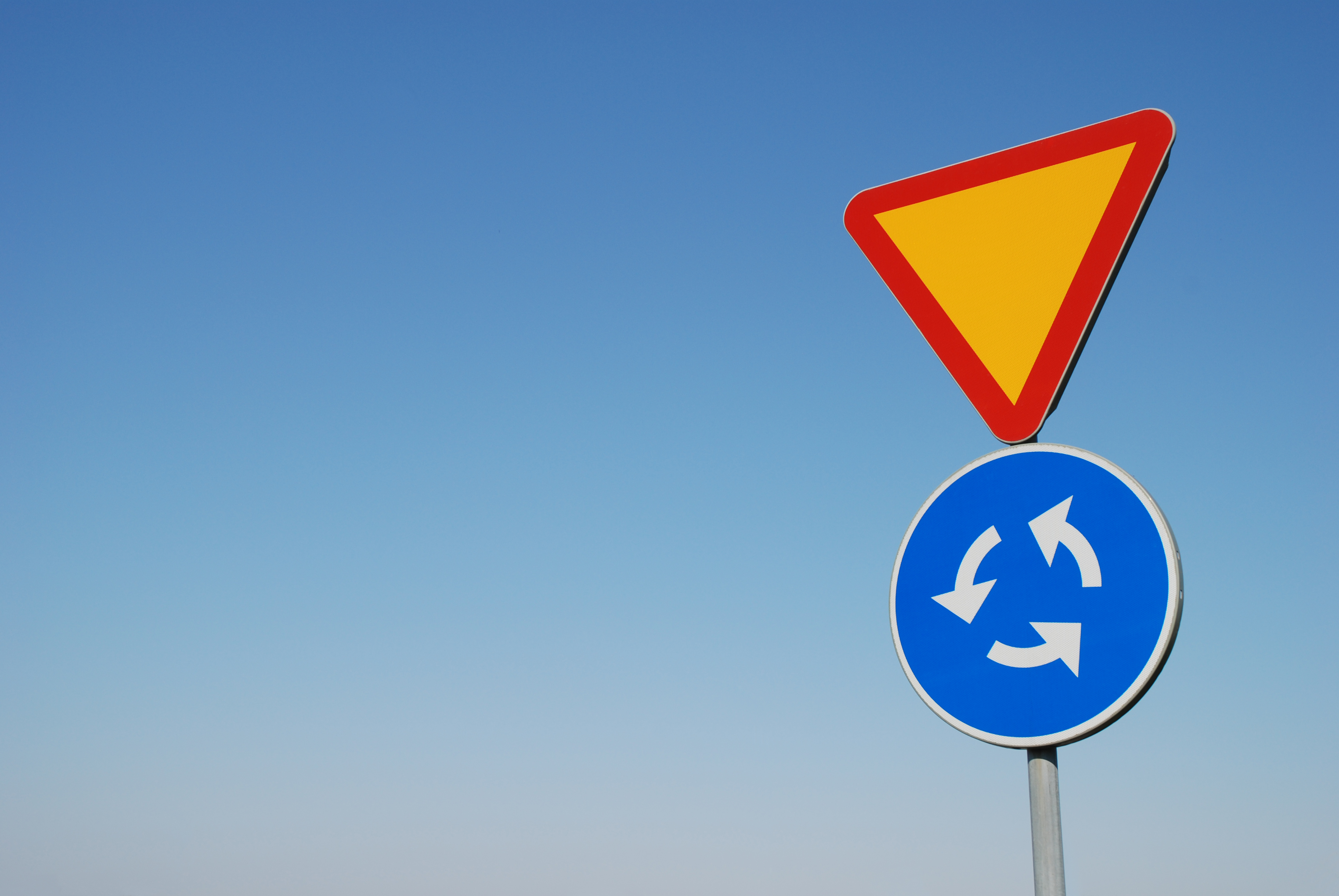 The research found that there are 60 specialist turnaround investors in UK. These firms invested ?940m in 73 deals in the last 12 months.

“Historically, distressed investors acquired companies out of administration to salvage what remained. While the traditional model still exists, we have seen small investors in the UK looking to step into businesses while they are still solvent,” says Will Wright, a restructuring director at KPMG.  “This change in approach is driven by a need to step into a distressed situation before it unravels into insolvency and precious value is destroyed.” The KPMG research found that 76 per cent of turnaround investors had completed a solvent acquisition during the last 12 months and that 80 per cent expected to see more opportunities than a year ago. ?There are key differences with the typical private equity investment model where ? rather than suffer possible delays created by formal due diligence and committee decision-making which could prevent a solvent business rescue ? many UK distressed investors can write a cheque on the spot,? Wright adds. Wright added that many of these distressed funds were set up by small groups of high-net-worth individuals with a background in restructuring. Read more from sister title Real Deals. Picture source