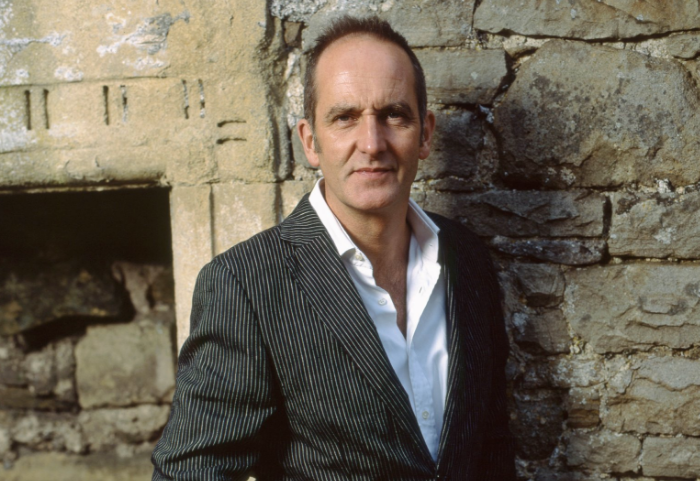 Share via
Kevin McCloud, who previously used Crowdcube to bank £1.97m from 640 investors in 2013, has this time elected to use Code Investing and a mini-bond offering. His HAB Housing operation, which has been running since 2007, claims to “challenge the way we identikit volume housing” in the UK – with the HAB part standing for “Happiness Architecture Beauty”. Kevin McCloud kicked off his latest crowdfunding push by setting a target of £1m, a mark he surpassed after four days. The decision was then made to aim for a new fundraising target of £3m. From equity crowdfunding in 2013, which offered investors a combined stake of 26.29 per cent in his operations, the TV personality, designer and entrepreneur is now offering interested backers an eight per cent gross AER five-year mini-bond for a minimum of two years. Speaking at the first close of the mini-bond, when £1.7m was accounted for, Kevin McCloud said: “We knew that our mini-bond crowdfund would present investors with an attractive opportunity to join us and help deliver our ambitions. “This outcome confirms that. We are set on our course to change the way the UK approaches house building whilst delivering triple bottom line returns.” According to a statement on its mini-bond page, HAB Housing used the £1.97m it raised in 2013 to expand the business, secure new projects, premises, staff, as well as launch online capabilities and customer engagement tools. Other businesses to make the most of a crowdfunded mini-bond include Surrey Cricket Club, Mexican fast food chain Chilango and Hugh Fearnley-Whittingstall’s River Cottage restaurant. Explaining why he took the route, River Cottage’s co-MD, Rob Love, said at the time: “I am a huge advocate of crowdfunding and this new innovation from Crowdcube helps reduce the cost and complexity of raising finance and provides an effective way for more established brands, like River Cottage, to raise growth funding without the banks.”