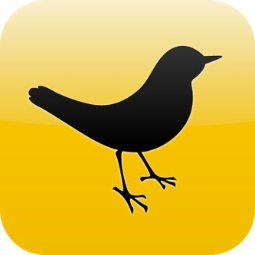 Launched in 2008, TweetDeck is a success story for the “Silicon Roundabout”, a burgeoning cluster of tech businesses around Old Street in East London. More than 20 million people have downloaded the company’s free software, which updates and manages social networking sites such as Twitter and Facebook.

UberMedia was formerly known as TweetUp. The company is part of Idealab, a US business incubator founded by Bill Gross, the tech entrepreneur behind Overture – a search engine advertising technology which was sold to Yahoo in 2003 for $1.6bn, and is believed to have inspired Google’s business model. The deal could be completed in the next month, the Financial Times reported. TweetDeck rents its offices from Moo.com, a successful online printing service, and shares the premises with other tech start-ups such as GroupSpaces and SoundCloud. The news is a boon to the UK government’s plans for the area, which it hopes will become a major tech hub. Saffron Digital, another Silicon Roundabout company, was recently sold to HTC.