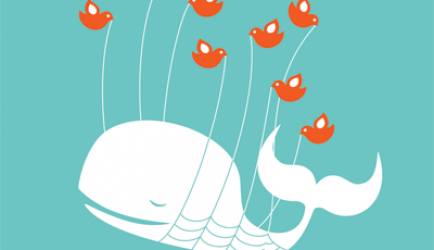 The news comes from Twopcharts, an independent analyst and suggests that Facebook and Twitter hit the half-billion mark at about the same time in their evolution. Facebook was founded two years before Twitter in 2004.

However, the stats do not take into account the number of dormant accounts. Last September, Twitter executives put the number of regular users at more like 100m, with about 140m tweets being sent every day. Newcomer Google+ says it reached 90m users in January, although again it didn?t provide details of active and dormant accounts. Twopcharts says its data is based on assumptions concerning registration dates, public Twitter account identity numbers and Twitter?s own announcements.  Meanwhile, separate analysis from unofficial Twitter resource mediabistro says the site is picking up users at the astounding rate of nearly 900,000 a day. At that rate ? assuming it doesn?t accelerate further ? it will hit 1bn accounts in 18 months, potentially surpassing Facebook. Earlier this month out-of-favour Facebook rival Myspace.com revealed a million new users had signed up since its new owners pointed the spotlight on music rather than straight chatter. Of course, much of this boasting can?t be formally corroborated; as Twopcharts points out: “only Twitter can tell what the exact number is, and how often people log into the system.”