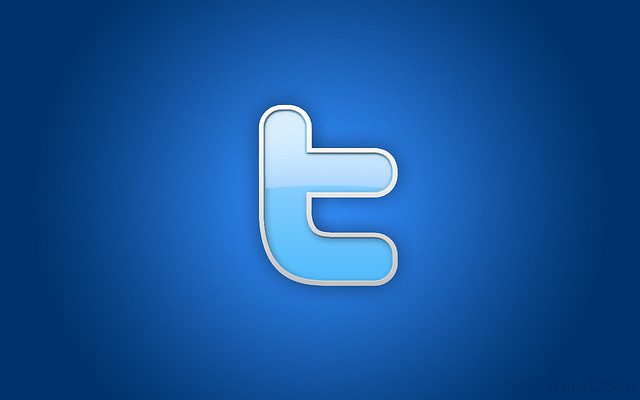 At 11am on Thursday (May 3), Real Business’s Jason Hesse and Symantec’s Jay Epton will host an hour-long interactive Twitter chat to discuss how businesses can best protect themselves online.

Businesses are invited to follow the hashtag #SMBrisk and tweet questions on how they can defend their website. “Our research shows that SMEs are quite vulnerable to cyber attacks, and it’s more important than ever for them to take steps to keep their information safe,” says Jay Epton, head of SMB at Symantec. Why are SMEs at particular risk? Symantec’s research reveals that small businesses are targeted for three main reasons: * Data retrieval. Nearly all data may be considered of value to any hacker who can later exchange this data on the cyber-underground. Hot commodities include credit card numbers, employee details and login credentials. * Malware hosting. Hackers hack legitimate sites to host malware on them. Visitors to these compromised sites may then unknowingly download the malware. The benefit to hackers is that they do not need to setup their own server. More importantly, since these sites are legitimate, it avoids the suspicions raised from dubious sites. * Compromising the company’s servers. A server under the hacker’s control can be used to carry out further attacks against other targets. The hacker gains a couple of advantages. First, the hacker does not attack the target directly, thus concealing their identity behind a legitimate server. Second, attacks originating from servers are powerful. In fact, it is estimated that one compromised server is equivalent to 3,000 compromised PCs under the hacker’s control. Epton adds: “Even with tight budgets and limited resources, simple changes such as education and best practices can significantly strengthen an SME’s security approach to cyber attacks.” Find out how to protect your business and your website by taking part in our interactive Twitter Q&A on Thursday (May 3) at 11am. Follow the interactive chat by searching for the hashtag #SMBrisk on Twitter. You can also tweet your questions to @Real_Business and @SymantecSMBUK. Picture source