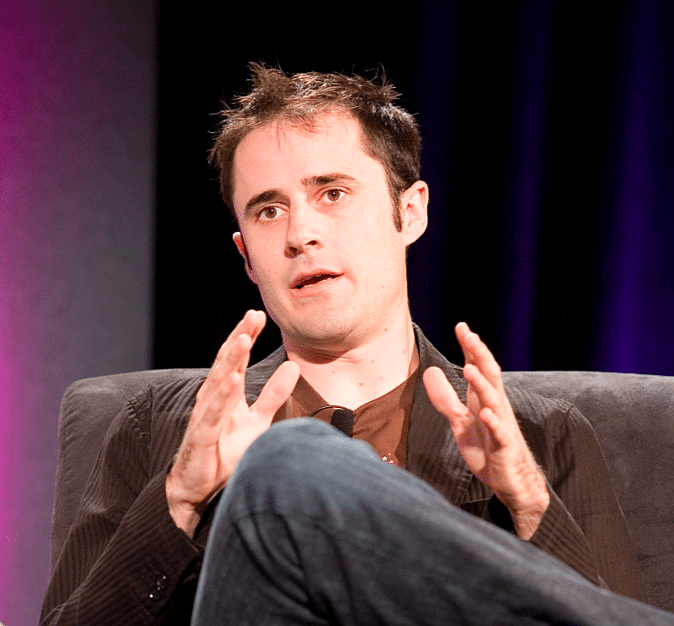 The headline stat that Evan Williams, Twitter’s co-founder and CEO, revealed was Twitter’s number of registered users – a figure that Twitter has previously never publicly released.

So, without further ado, here are six secret Twitter stats that you will not have read before:   The numbers are pretty phenomenal, making Twitter one of the largest social networks in existence – although some commentators argue that Twitter isn’t really a social network: it’s instead turning into an effective, reliable communication tool. But still, it puts it on comparable terms with the seemingly unstoppable Facebook, which has over 450m users. And Twitter isn’t stopping its growth either, adding about 300,000 new users every day. So, impressed yet?