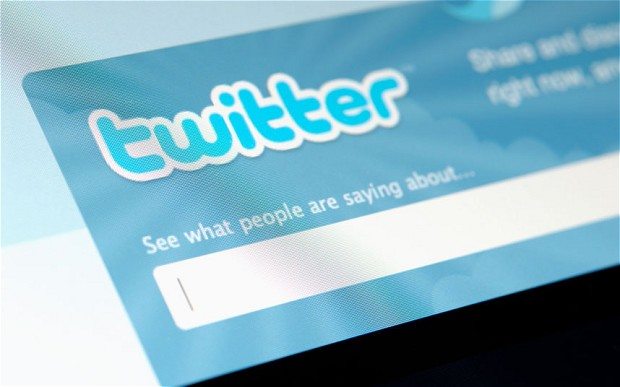 Twitter, founded in 2006 by Jack Dorsey, Biz Stone and Evan Williams, has filed a “confidential” initial public offering, a privilege offered by the Jobs Act to any company with less than $1bn in revenues. All documents will remain secret until 21 days before Twitter?starts marketing the deal to investors.

The micro-blogging site, which has 555 million registered users, announced its IPO in a no-frills tweet at the end of last week: ?We?ve confidentially submitted an S-1 to the SEC for a planned IPO. This Tweet does not constitute an offer of any securities for sale.?

Other than that, nothing about the float. Nada.

Investors and the media have been left speculating about the company?s financials (estimates of its value range from $10bn to $15bn), projections, plans and timing of the IPO.?

It?s odd that Twitter, which is all about sharing and spreading information, is keeping schtum about its own details. After announcing the IPO, it posted a follow-up tweet, which read: “Now, back to work.” (In other words: ?Leave us alone.?)

According to advertising consultancy eMarketer, Twitter is on track to post $583m in revenues in 2013, up from $288m in 2012. The majority of its funding comes from advertising, with companies paying for “promoted tweets” that appear in users’ Twitter feeds.

The stock market’s appetite for social media companies has never been greater: Facebook’s stock has surged by more than 60 per cent in less than two months and LinkedIn’s stock has more than doubled so far this year.