With “Promoted Tweets”, Twitter 70m users will see branded messages appear in their Twitter feeds from brands such as Starbucks, Virgin, Sony and Red Bull.

Thus far, Twitter – which has been valued at $1bn by technology analysts Ovum – had stayed away from any kind of advertising since starting up four years ago, but it has now made the big leap to use branded tweets to help make a profit.

Initially, these tweets will only appear at the top of some of Twitter’s search results pages, but the second phase of the roll out will see promoted tweets expand beyond Twitter search.

“You will start to see tweets promoted by our partner advertisers called out at the top of some Twitter search result pages,” Twitter co-founder Biz Stone explains.

So why is this a big deal?

Because Twitter is doing it differently, and this could prove to be more lucrative than traditional online advertising, says Scott Anthony of Harvard Business Review.

To start, Promoted Tweets will only appear when people search for particular terms. Only a single sponsored Tweet will appear alongside search results, and the tweet will only appear as long as it demonstrates “resonance” with the audience by being clicked or re-tweeted.

“We strongly believe that Promoted Tweets should be useful to you,” says Stone. “We’ll attempt to measure whether the tweets resonate with users and stop showing Promoted Tweets that don’t resonate.”

“What’s to like about this move? While its easy to dismiss Promoted Tweets as just another advertising play, Twitter’s attempt to measure resonance is intriguing.

“Remember, companies don’t advertise for advertising’s sake. Rather, they advertise to help them achieve other business objectives, such as attracting new customers, or further enhancing brand loyalty. Finding novel ways to track the impact of advertising – and pricing that advertising accordingly – carries interesting potential.”

What do you think? Will Twitter’s new model work? Leave your comments below. 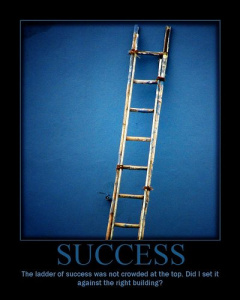 How to be a successful CEO 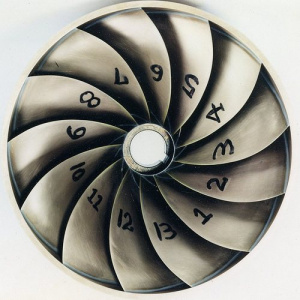