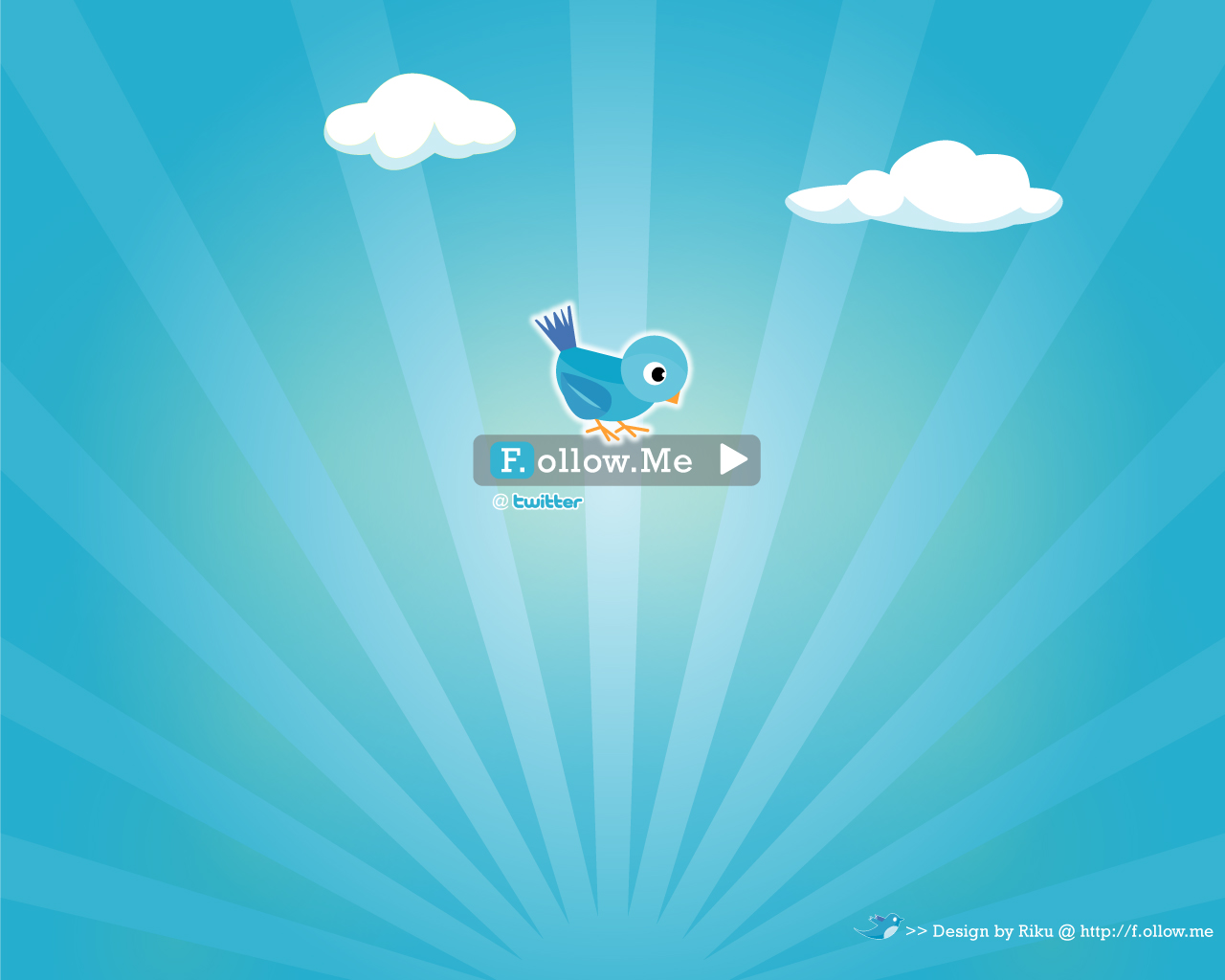 According to the Telegraph, Twitter is now nominally worth about the same as rating agency Moody’s, which had revenues of $1.2bn in the first six months of 2011 and is nearly as valuable as Marks & Spencer. Twitter users now send 200 million tweets a day (up from 65 million a year ago) and the company employs 600 people. In a blog post, Twitter says it will use the latest round of funding from DST Global (the investment fund led by Russian billionaire Yuri Milner, which also holds shares in Facebook and Groupon) to “aggressively innovate, hire more great people and invest in international expansion”. There are also rumours that Twitter will use half the money to buy back shares from employees and backers.  The San-Francisco-based company opened its second office in New York earlier this week. Next stop: London. DST Global’s Milner says Twitter is “one of the few companies that has truly changed the world”.  The new money brings Twitter’s total investment to just over $1.16bn in four years.