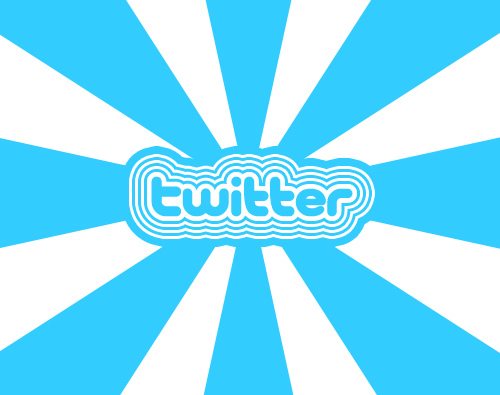 Twitter is expected to triple its advertising revenue to $150m in 2011 and pull in $250m the following year, research firm eMarketer predicts.

“Promoted Trends is seeing good traction in the marketplace, which gives us cautious optimism for Twitter’s fledgling ad products,” says Debra Aho Williamson of eMarketer. “But the company has a lot to do to live up to its hype. Twitter must work overtime to give its early advertisers a positive experience.” Twitter launched Promoted Trends in April 2010, selling $45m worth of advertising from big brands such as Starbucks, Dell, HP, and Coca Cola. By 2012, Twitter ad spending could reach $250m, eMarketer estimates. But this forecast depends on Twitter growing its user base substantially. Despite all the hype around Twitter, it still doesn’t have a massive penetration in any big market. In the US, for example, only eight per cent of online Americans use Twitter. That’s not to say that Twitter isn’t a force to be reckoned with – should it attract $250m next year, this would be more than MySpace’s ad revenues. Of course, this is much, much less than Facebook, which expects to collect some $4bn of ad revenues in 2011 – nearly double on 2010; but is still good news for Twitter. To grow its revenues, Twitter is introducing a self-serve ad platform, expected in mid-2011. This should make a big difference to Twitter’s revenues: the self-serve model has been a major factor behind the growth of other online ad publishers such as Google and Facebook. “Twitter is poised to go after the same performance advertising business that has funded much of Facebook’s growth,” adds Debra Williamson. “If Twitter can grow its user base and convince marketers of its value as a go-to secondary player to Facebook, it will succeed in gaining revenue.” Picture source