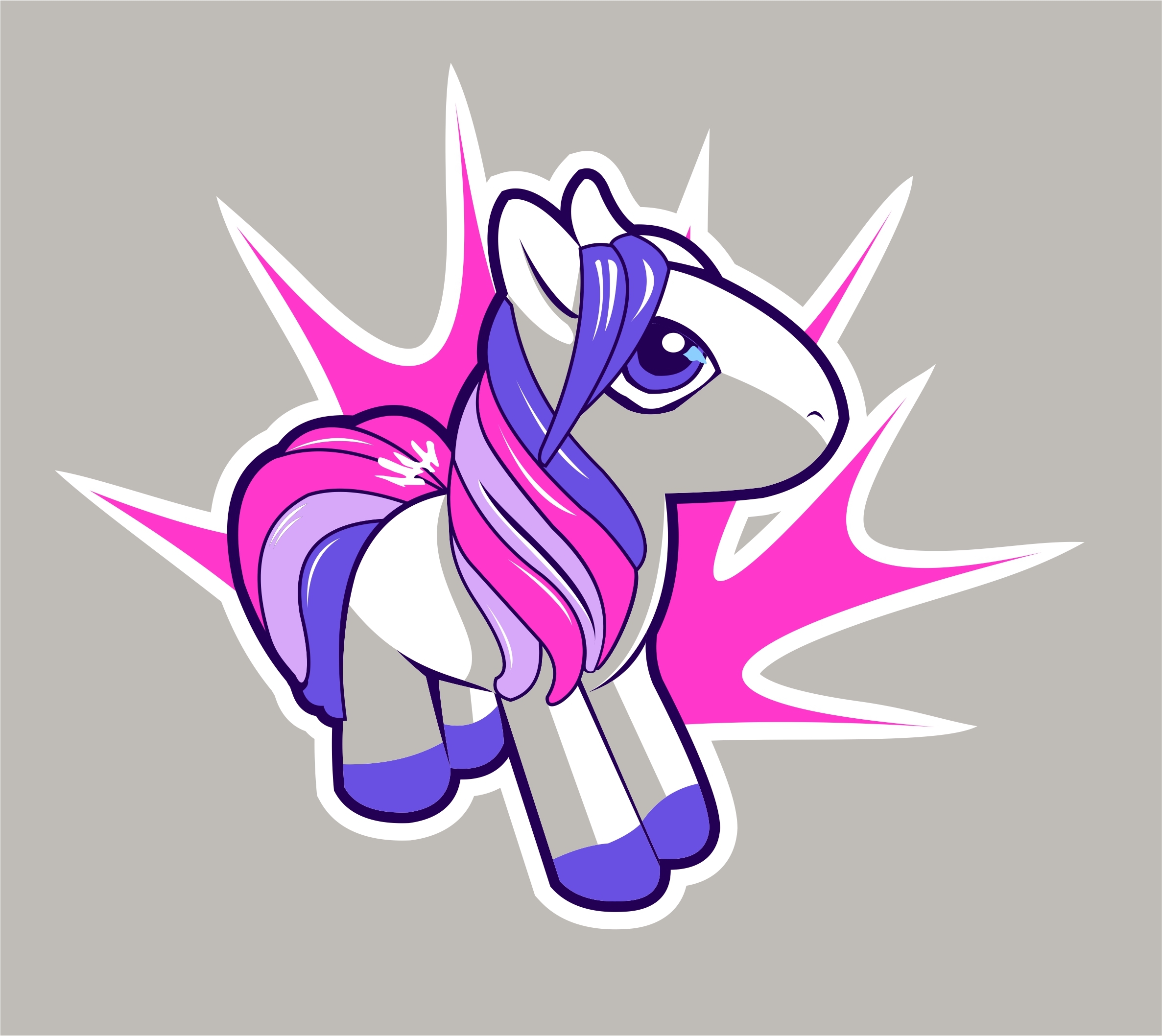 The British business specialises in developing technology for machine learning and visual processing – something Twitter is hoping to exploit for its own existing video software. The San Francisco firm is also hoping to bolster the team with fresh recruits, as it highlighted Magic Pony’s staff includes 11 PhDs and alumni with knowledge of computer vision, machine learning, high performance computing and computational neuroscience. Jack Dorsey, Twitter CEO and co-founder, said: “Machine learning is increasingly at the core of everything we build at Twitter. Magic Pony’s machine learning technology will help us build strength into our deep learning teams with world-class talent, so Twitter can continue to be the best place to see what’s happening and why it matters, first. “We value deep learning research to help make our world better, and we will keep doing our part to share our work and learnings with the community.” Magic Pony co-founder and CEO Rob Bishop will move to Twitter’s San Francisco HQ. He believes that the merger will allow his company to make the most of its research by taking it to a global audience. “Our team has researched and developed state-of-the-art machine learning techniques for visual processing that can identify the features of imagery and use that information to process it in new ways,” said Bishop. “Joining forces with Twitter gives us the opportunity to bring the benefits of that research to hundreds of millions of people around the world, and allows Magic Pony to contribute to better quality viewing experiences on Twitter.”

While Bishop heads to the US, co-founder Zehan Wang and the rest of the team will remain in London and join Twitter’s local office. Venture capital firm Octopus has paid a key part in Magic Pony’s growth, having invested in the company in July 2015 and May 2016, following its arrival in December 2014.

Luke Hakes, who led Octopus Ventures’ investment, said: “We’re proud to have believed in the concept early on and to then have had the privilege of joining their journey. The technology Magic Pony has developed is revolutionary and pushes the boundaries of what is possible with AI in the video space.” He added that UK is growing as the go-to place for companies that want the best of AI technology developments. Another firm in the AI market it worked with was SwiftKey, which was bought by Microsoft for $250m at the start of this year. “London is an important engineering center for us, responsible for some of our highest priority product work, like live video,” added Jeremy Rishel, Twitter VP of Engineering. “The Magic Pony team there will serve as the European base of the Twitter Cortex team and help recruit more top talent from the region.” By Zen Terrelonge

The deal comes after Facebook boss Mark Zuckerberg announced in January that he is working on creating an AI assistant inspired by Marvel’s Iron Man films.