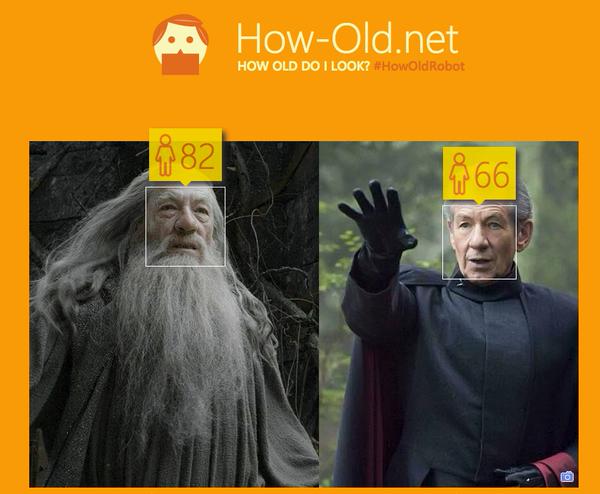 While Microsoft didn’t reel off quite as many announcements as it did for its first keynote of the company’s Build conference in San Francisco, it did display a set of new machine-learning APIs.

Corporate vice president Joseph Sirosh encouraged everyone to test out its new face recognition tool how-old.net, but even he might have been surprised by how enthusiastically people took him up on the suggestion.

The site offers people the chance to upload photos of faces and then automatically assesses the age of the person (or people’s) in the picture.

It took Twitter by storm as people’s curiosity got the better of them, and everyone began uploading pictures. Those with slightly sensitive dispositions weren’t exactly pleased about the results. We’ve gathered some of the best tweets below.

While the site quickly went viral, the demo in itself demonstrated some of the new developer services that Microsoft has been using in Project Oxford an evolving portfolio of REST APIs and SDK that aim to help developers build intelligent apps. Those on display allowed developers to add facial recognition to their apps the tool then try and work out the age, passing on the information to developers.

Other tools will include speech recognition, and reportedly, eventually be able to help develops understand the intent of users too. Microsoft also had a vision API for categorising and automatic image crops that always moved the subject into the centre.

Twitter users though, were more concerned with what fateful news how-old.net was delivering to them.

It’s my last day of being 25. Emotional day. The #HowOldRobot thinks I’m 29 though ud83dudca9 pic.twitter.com/H2ZtHMYFSn

.#HowOldRobot has added another 11 years onto my face, christ what will I look like at 30 pic.twitter.com/Ii12Z30YEo

Some even took to innovative approaches to appear more youthful

Sorry, @MSEdgeDev, but somebody had to be the one to do it. #HowOldRobot pic.twitter.com/2bflsgZYB4

Others of course, took the opportunity to really give the system a thorough test

So it turns out Gollum is female and 89 years old #HowOldRobot pic.twitter.com/k30KRqLmuH

Algorithm issues on Gandalf. Should be 11,000+ but Magneto is good #HowOldRobot pic.twitter.com/UeYPy0jtoy

Proof the Dark Side is terrible for your health. #HowOldRobot #StarWars pic.twitter.com/e0ulSbmNPW

Though, a few concerns were raised about privacy too: 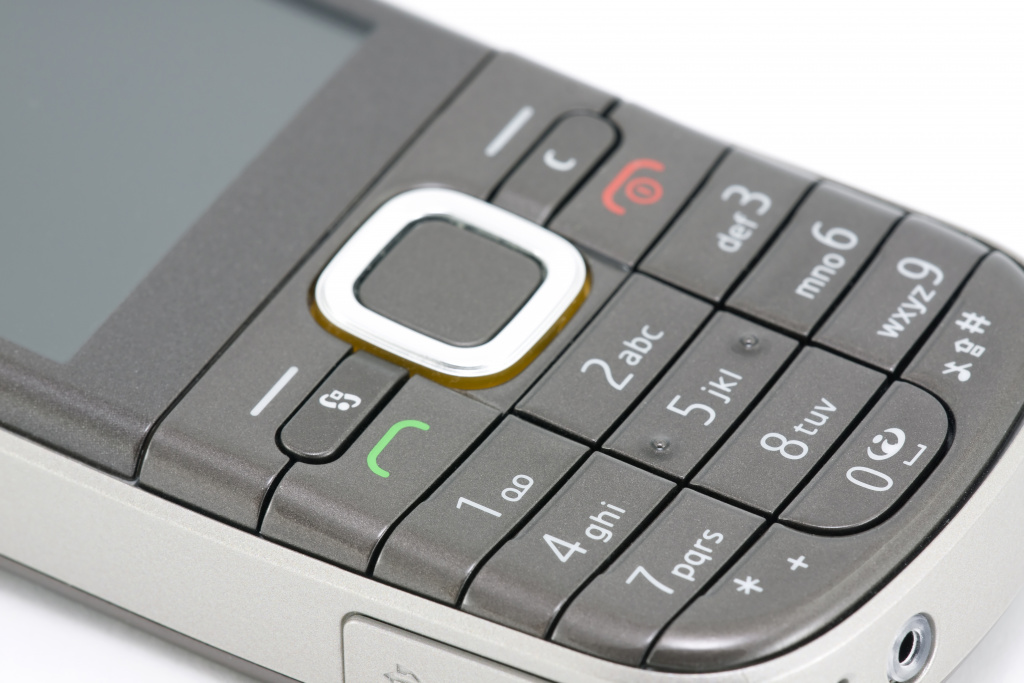 More than two in five (45 per cent) Brits now access the web using their mobile phone, according to research released by... 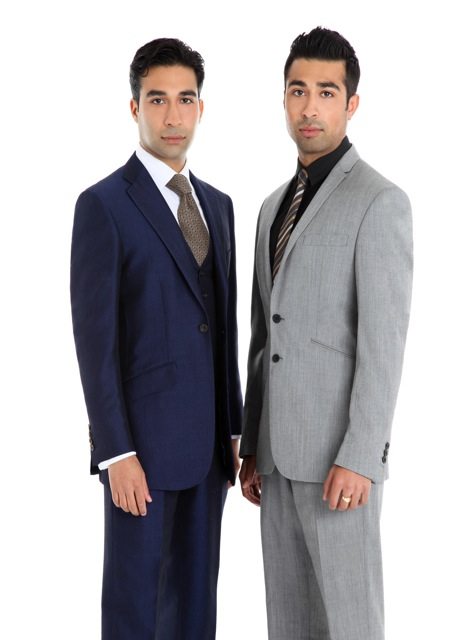 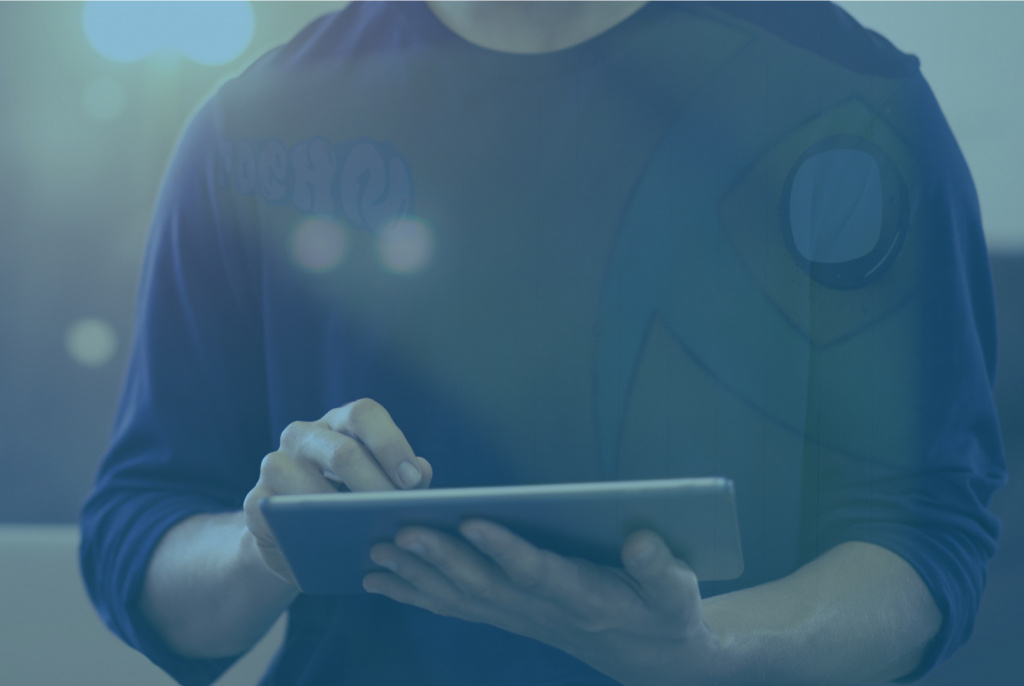 A new report by the Cloud Industry Forum (CIF) has revealed that nearly two-thirds of UK businesses plan to move...

FDs on the campaign trail

There's fanfare, sledging, powerful oratory, movie star looks (including teeth that are so white, Colgate should consider sponsoring the Democrats... 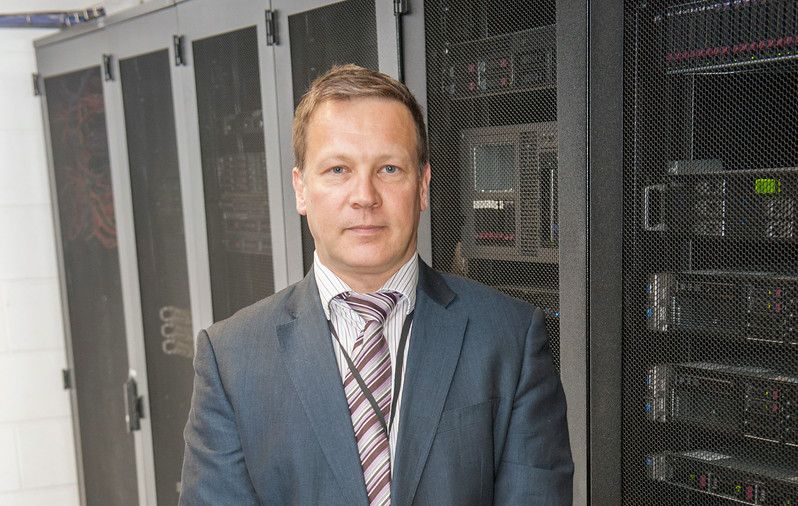 If you've ever watched in awe at the length of time it took for a message to leave your inbox...

As MarketInvoice CEO Anil Stocker has put it, the world of finance is changing . Evidence of this has been...

The online platform is revolutionising the recruitment process, better connecting recruiters with employers by providing smart, cloud-based technologies. In anticipation... 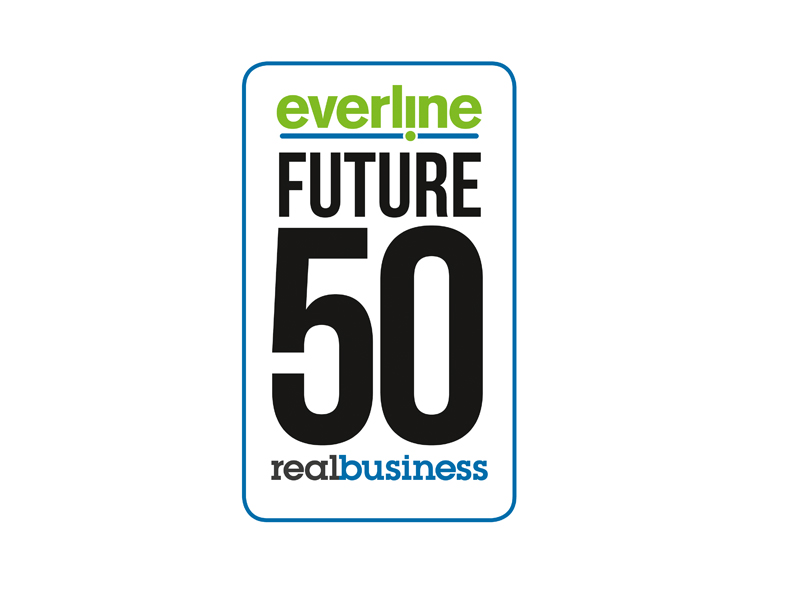 The definitive business advent calendar: 7 December Eat all you like

Thats right, for seven straight weeks the one-off payment of $100 will allow you to get unlimited pasta, breadsticks, salad...

The new study explores the attitudes to and preparedness for Distributed Denial of Service (DDoS) attacks of IT managers from organisations... 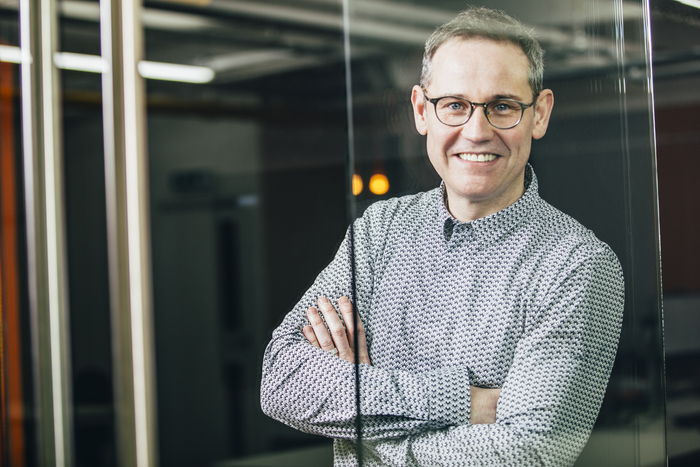 Shieldyourselfs team of environmental health auditors provide clients with bespoke and flexible auditing and guidance services that are useful in... 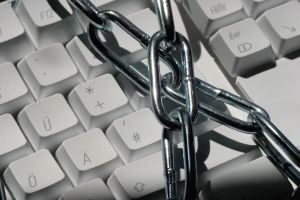 Phishing for the big fish: Why employers should think like a hacker

Protect yourself from cyber risk without breaking the bank

Most SME leaders remain woefully underprepared when it comes to cyber security. Some do not believe they are targets. Some... 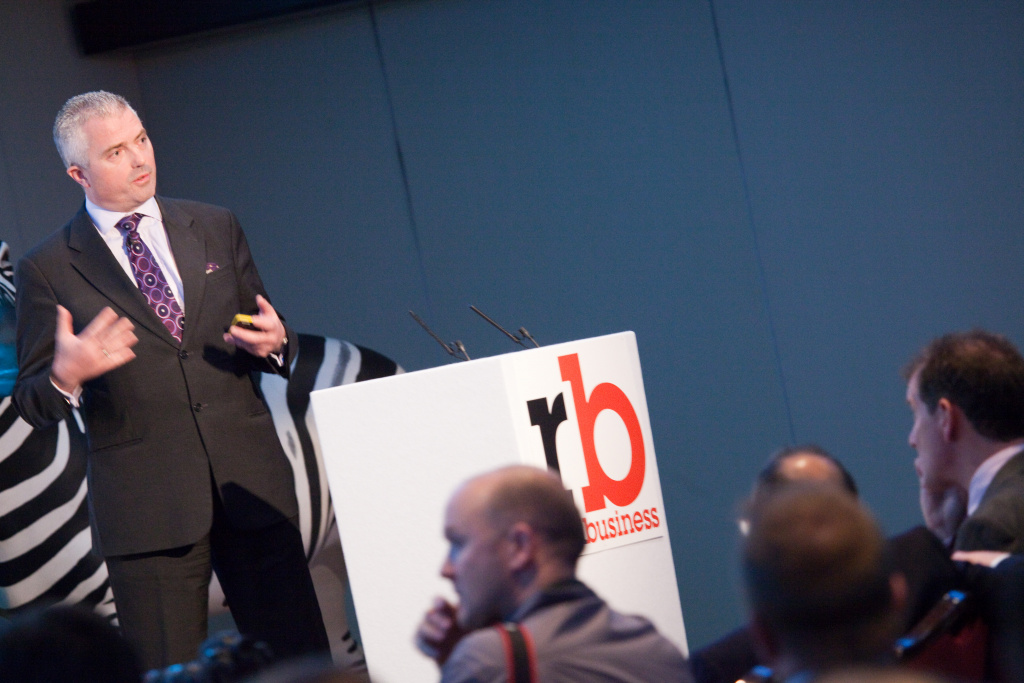 "We never stand still and accept that we have something that's good enough." Geoff McGrath, MD of McLaren Applied Technologies... 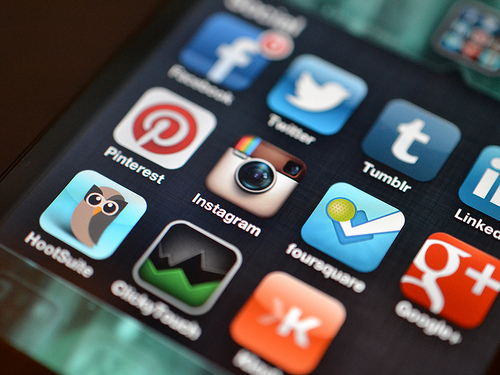 These 'friends' and contacts may very well vouch for your services down the road and it's no secret people have... 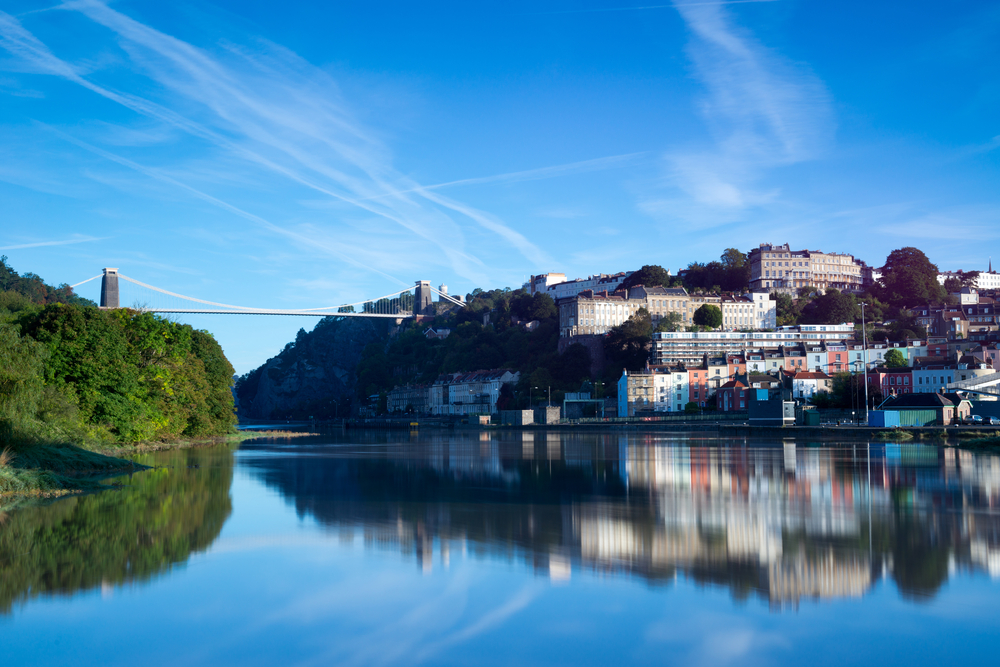 Image: Shutterstock The past 12 months have been significant for Bristol-headquartered Mubaloo, having been named in Real Business Everline Future...

On a budget” How to protect data from costly cyber attacks

For most of us, the threat of a cyber attack seems far off, an issue for huge multi-nationals or large...