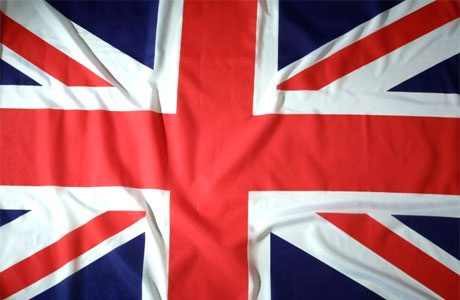 This week we heard the news that the North-Wales based laundry and linen-hire firm has just raised £6m in funding from Yorkshire Bank, HSBC Equipment Finance and the Welsh Assembly Government to expand its business. This investment will allow the company to expand its current production facility in Cardifft, giving it the capacity to launder more than 1.75 million items per week. That’s a hell of a lot of washing – and will make Afonwen one of the largest independent regional linen hire suppliers in the country. The company also opened a new facility near London Heathrow Airport this week, meaning it can now tap into demand from the London and south-east hotel market (the 2012 London Olympics). Second, taxi firm Addison Lee (ranked 73rd in our 2009 Hot 100). The company, which operates 2,600 minicabs and a luxury fleet of 200 VIP cars in London, announced a turnover of £105m for this year, up 19 per cent on last year. Profit after tax was £3.2m (up from £1.7m the previous year). “Our performance this year proves that smart businesses can thrive in the recession. We’ve continued to invest in new vehicles and new technologies such as iPhone and Blackberry booking applications – and now we’re reaping the rewards,” comments John Griffin, who founded the company in 1975.   “I have always said that the recession would act like a colonic irrigation for the economy; flushing out badly run or uncompetitive businesses, so it’s very pleasing to see that our commitment to professionalism and technological innovation has helped us to grow as our rivals are fading.” We can’t help feeling a bit smug that we backed these businesses.