The survey of 500 consumers from ecommerce firm Apptus found that more than half (54 per cent) would choose to buy from a less favoured brand just because they preferred the online shopping experience and almost two thirds are more likely to shop with a website that “remembers” them.

Retargeted ads, which follow shoppers around the web via network advertising, are a growing trend, but the research found that just 21 per cent of shoppers find them useful and 41 per cent find them annoying.

Other key findings include:

Other stats released today by PwC projected that the UK market for digital video advertising will grow by almost a quarter annually for the next five years, and that mobile advertising will increase by 17 per cent annually, to reach £2.2bn by 2018.

“Social networks and messaging services, which themselves are intrinsically mobile, will contribute much of this growth in the future.” 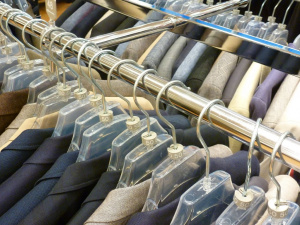 Shop prices fall for 13th month in a row 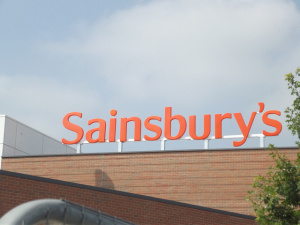