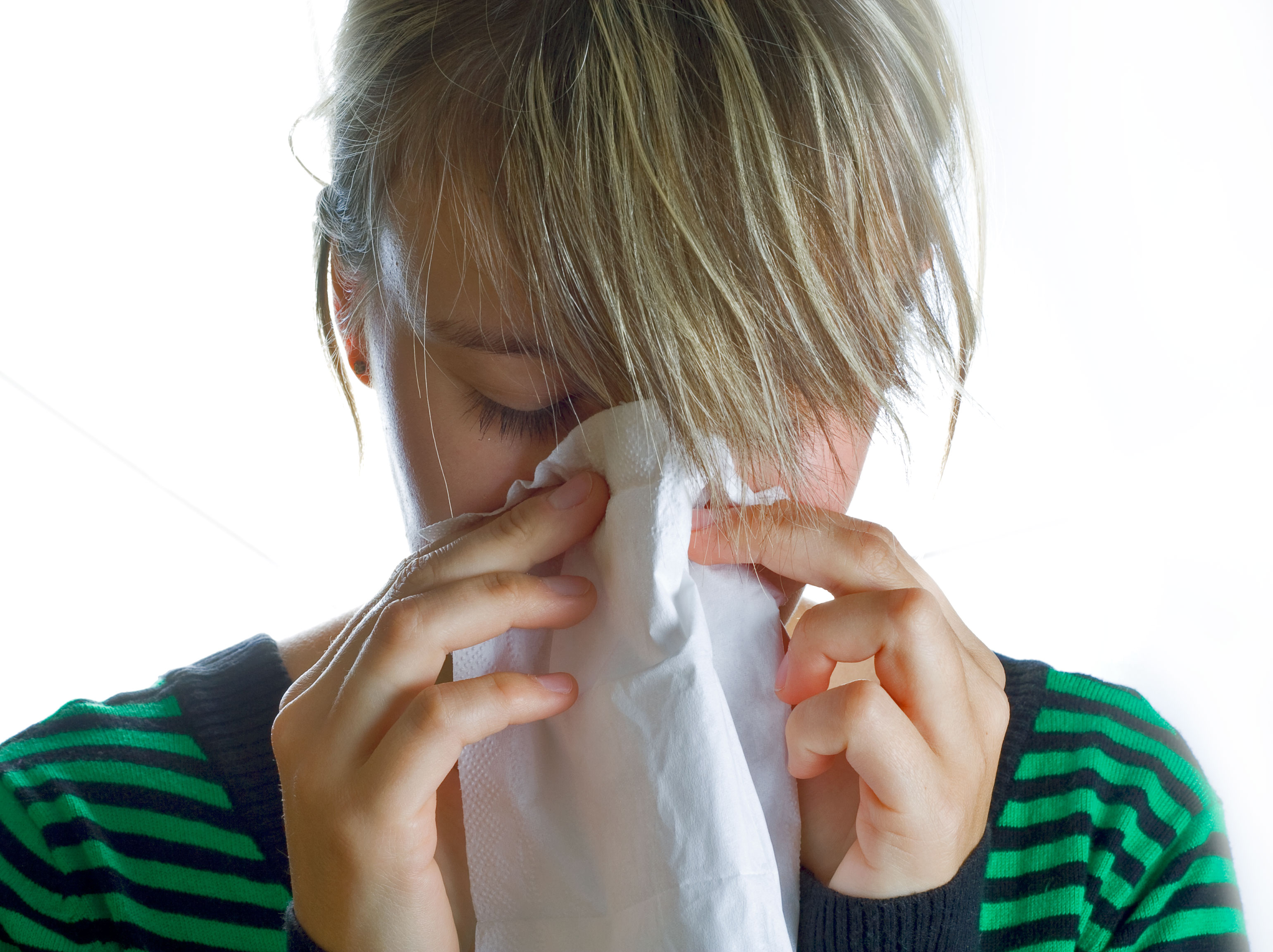 The Office for National Statistics (ONS) has revealed that over two million working days were lost due to staff calling in sick last quarter. This rate reflects a return to pre-recession levels, after having fallen to a record low in the aftermath of the financial crisis.

Before the downturn, 2.5 per cent of employees in the Labour Force Survey had taken at least one day off sick in the week before they were interviewed. This figure fell to a record low point of 2.1 per cent in the first quarter of 2009 but was back to 2.5 per cent by the last quarter of 2010. Between October and December last year, some 613,000 employees were absent from work claiming to be ill, the ONS numbers show. The high numbers of staff claiming to be ill resulted in two million working days being lost during those three months. Women accounted for the most absences, with 2.6 per cent having days off, compared to just two per cent of men. The number one reason for pulling a sickie was having a cough or cold, followed by accidents and musculo-skeletal problems such as back pain. ONS spokesperson Jamie Jenkins says that overall, the UK has witnessed a sharp decline in sickness absence since 2000, when the figure stood at 3.4 per cent.
“These figures illustrate that sickness absence remains a significant issue for businesses,” comments Steve Pointer, head of health and safety at the EEF, the manufacturer’s organisation. “As well as costing business around £15bn a year – with the cost to taxpayers being several times this – these costs reduce competitiveness and hamper growth.”
Have you seen an increase in the number of staff calling in sick? Picture source