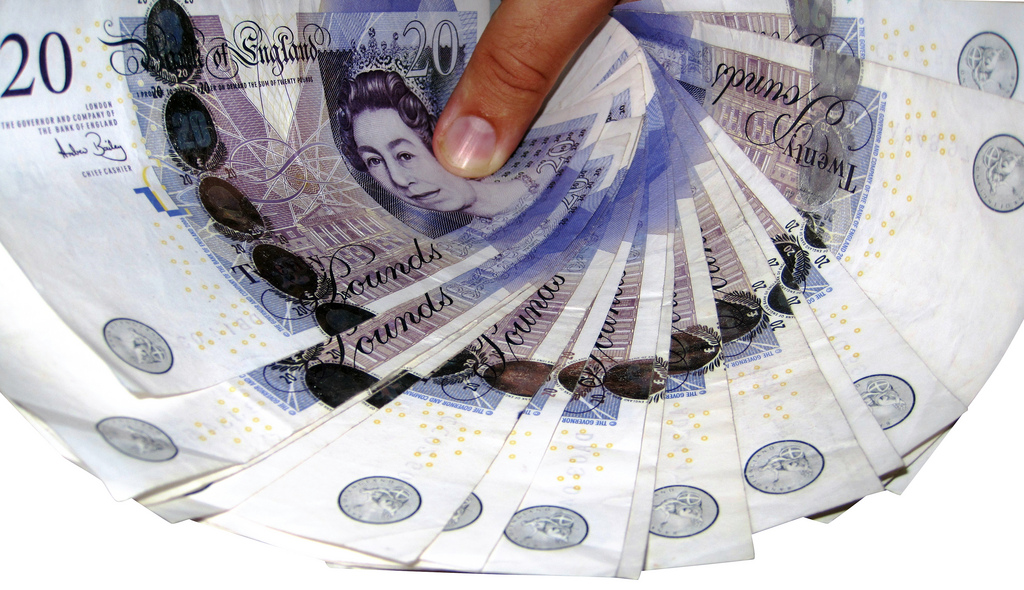 Almost two thirds (64 per cent) of SMEs have not sought any new finance over the last two years, new figures from YouGov reveal.

The survey of almost 2,000 businesses found the biggest deterrents to seeking finance was an unwillingness to get into debt (34 per cent) and fears about the economy (21 per cent), rather than concern about banks. But a fifth were put off because they didn’t like the rates they would be charged, 11 per cent thought they would be turned down and one in ten were unhappy with the security demanded by the bank.  Simon Mottram, Director of Financial and Professional Services at YouGov, says: “There has been a lot of debate about whether banks are hampering lending to small and medium sized businesses and limiting growth. “Our research suggests it is more nuanced than a simple “yes/no” answer. Many businesses don’t apply for additional finance because they do not want to take on debt in times of economic uncertainty; however, the banks are often behind the secondary reasons for not borrowing more.” The research also showed that more than a third of SMEs had sought alternative finance at some point in the past, such as government loans (22 per cent), crowdfunding (21 per cent) and venture capital (19 per cent). Mottram continued: “The large numbers of SMEs getting finance from non-bank sources could be a reflection of how difficult many are finding it to get anything out of their usual lenders.  “Part of the problem in terms of bank lending, the perceived failure of ‘Project Merlin’ and suspicion over the ‘Funding for Lending’ scheme could be that banks trying to get finance to SMEs through business banking might be focusing in the wrong area.” Image source