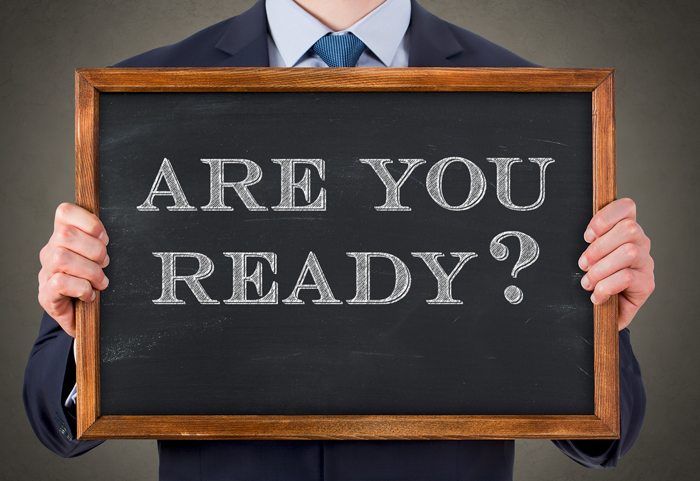 Share via
Some 64 per cent of UK SMEs have not made specific Brexit-proofing plans, according to a survey of over 1,000 small business owners and decision makers. CitySprint’s survey also reported that 77 per cent of SME owners claim to be as confident or more confident about the future of the business compared to 12 months ago – which represents a drop from 85 per cent recorded in the 2015 survey. In addition, 43 per cent said they lack confidence in the government’s ability to protect their business from the impact of Brexit. When it comes to support for businesses from government, 45 per cent would like to see reduced VAT or lower taxes, and 29 per cent said they would like to see a transition deal with the EU to bridge Brexit. Although 87 per cent reported that their businesses are in the same or better shape financially compared to 12 months ago, nearly one in five expect their profit margins to decrease and one in six expect revenue to drop when the UK makes its exit. Patrick Gallagher, group CEO at CitySprint Group, commented on the findings: “Whatever difficulties the future holds, it’s ‘business as unusual’ for the UK’s SMEs. “They have more than weathered the economic ups and downs of recent years, and by working with each other, they will no doubt continue to adapt to the times. Smaller enterprises are both highly agile and deft at reinventing themselves and the way they work to suit the times. It’s their biggest advantage.” Although the majority of SMEs have yet to put Brexit-proofing plans in place, since Article 50 was triggered, 32 per cent have upped business development activity, and 27 per cent have decreased their costs. Elsewhere, around one quarter have increased investment in capital goods or technology, and one in five have upped headcounts.
This article is part of a wider campaign called the Scale-up Hub, a section of Real Business that provides essential advice and inspiration on taking your business to the next level. It’s produced in association with webexpenses and webonboarding, a fast-growing global organisation that provides cloud-based software services that automate expenses management and streamline the employee onboarding process.