Ashley Madison is the hugely controversial online dating service, which is designed for people in relationships who are looking to cheat on their partners.

One of its video ads even featured men singing about looking for someone other than my wife but it shouldnt be entirely unexpected given that the companys tagline is life is short, have an affair .

Of course, the business found itself under huge pressure over the summer whenhackers revealed that they’d infiltrated the company’s database and threatened to expose adulterous members.

Seemingly, this has worked well for casual sex app 3nder, which has just secured $500,000 although its two tech angel investors elected to remain unnamed.

While the business model may sound controversial, it’s targeted for singles and people in open relationships, and provides a place where humans do not have to abide by the artificial rules of an ageing morality .

Now that 3nder is close to reaching a million downloads, and the number of users has been growing rapidly in the past few months. It is evident that momentum is building, and that Dimo has tapped an underserved market,” said Victor one of the investors.

He added that the design and improving user experience is bringing in more users, while the $500,000 investment will support growth and marketing.

Read more on sex and enterprise:

It comes as the business will start preparing to win a Series A round in the coming months, and begin talks with investors and entrepreneurs that want to buy rights to the app for specific markets.

Dimo Trifonov, founder, 3nder, said: “Nowadays more people are looking for relationships that are designed with more freedom in mind for the partners. Everybody wants to have a great relationship, but many want as well the freedom to explore theirs either alone or with their significant other.

“Consensual non-monogamy for singles and couples is becoming more prevalent, especially among young people. We are building the first safe environment for open minded people where they can meet likeminded partners, and the response has been fantastic. We are also gender blind and orientation-blind, so everyone is welcomed!” 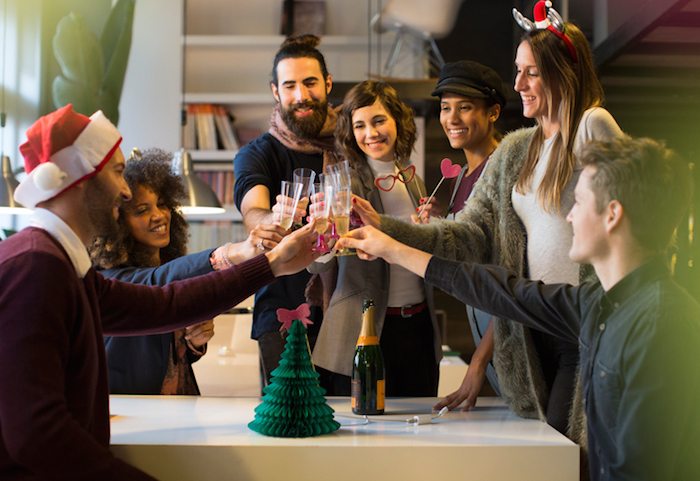 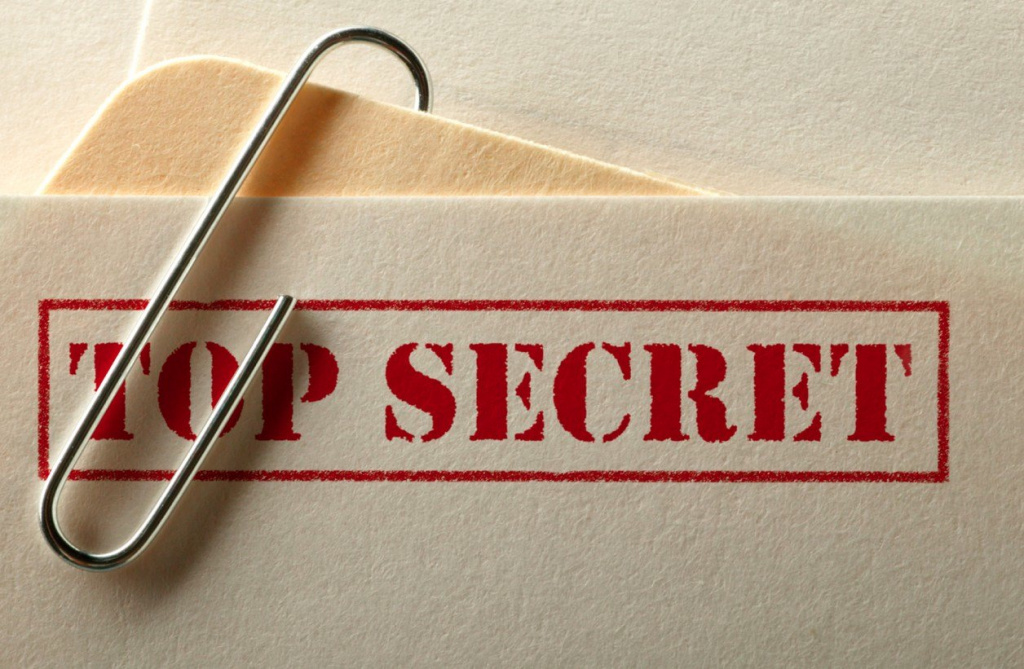 Britain’s top FDs: their secret is…

In fact, the common denominator is... experience. This year's FTSE 100 shortlist shows the benefits of a long-term horizon, in a... 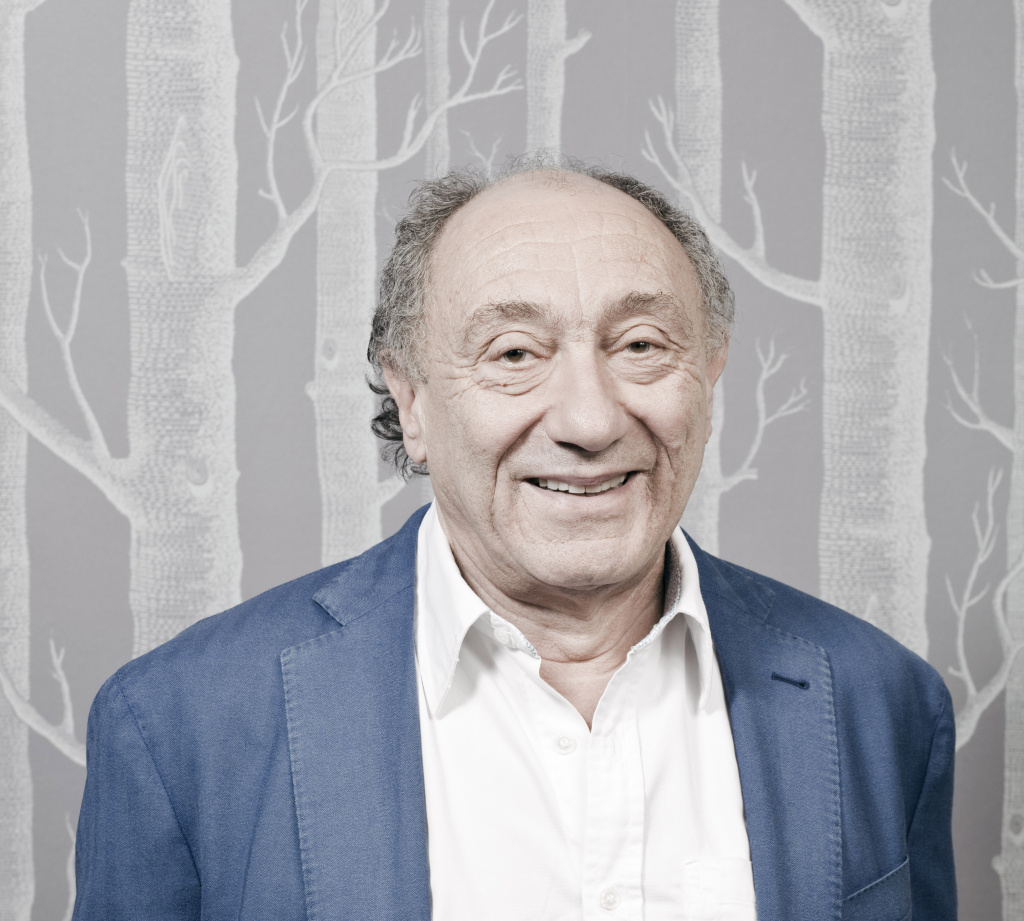 The New York Times story incorporated responses from 100 former and current employees and concluded that Amazon is essentially conducting... 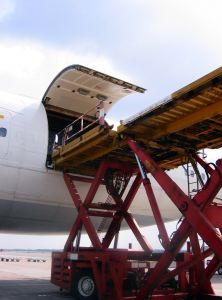 1. Keep an open mindThere is no one perfect export strategy for any business. Keep your options open when researching... 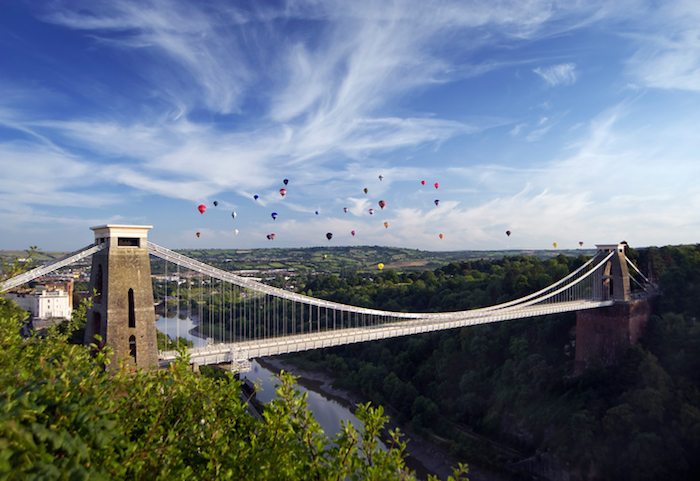 Look Beyond London: Running a business in Bristol

Last month we introduced Look Beyond London, a new feature that recognises entrepreneurial talent can be found across the UK...

Shami Chakrabarti at the Women of the Future Summit

The campaigning former lawyer and civil servant is eloquent, thoughtful and interestingly low key.She plays, self-deprecatingly, on the perception of...

The Rugby World Cup is almost here and for savvy business people it will provide a huge opportunity not just... 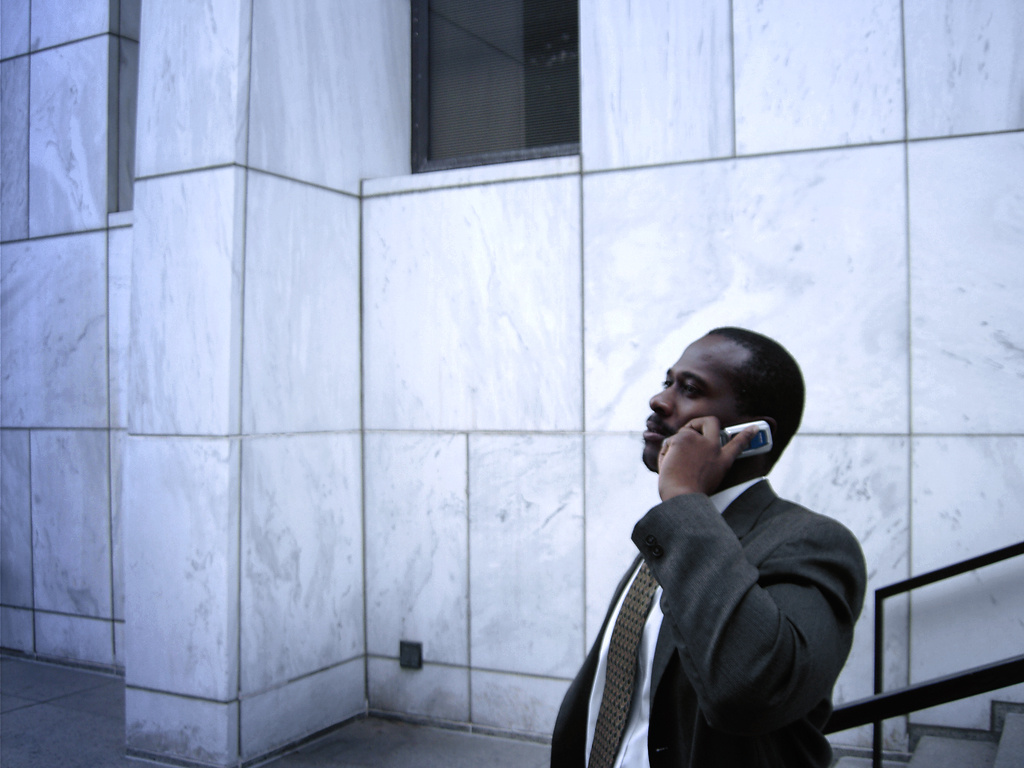 Why it’s time for entrepreneurs to “give more” at Christmas

As the Christmas period fast approaches, many hardworking entrepreneurs and SMEs are preparing to celebrate the end of a turbulent...

Ten ways to cut your costs

Start with your overheadsOverheads can count for up to 20 per cent of a company’s expenses, making a significant dent... 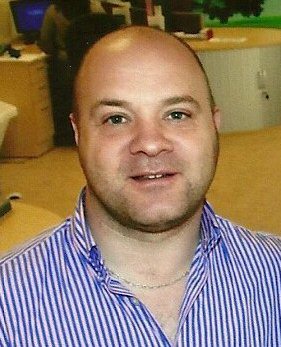 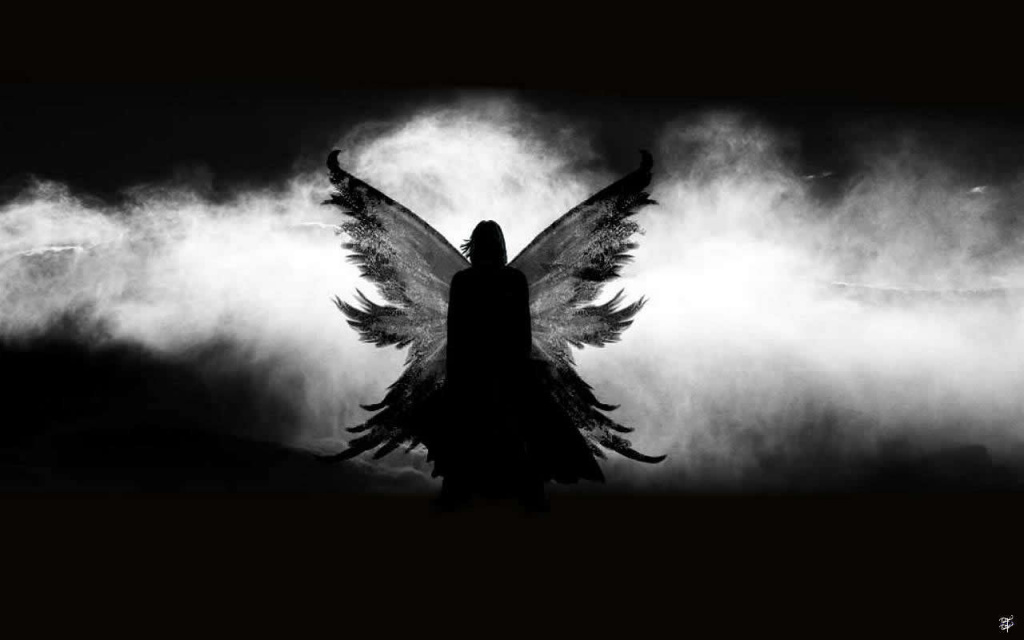 Sherry Coutu knows all about investing. Her portfolio includes LinkedIn, LoveFilm, Interactive Investors, ArtFinder, Seedcamp, NESTA and many more. She... 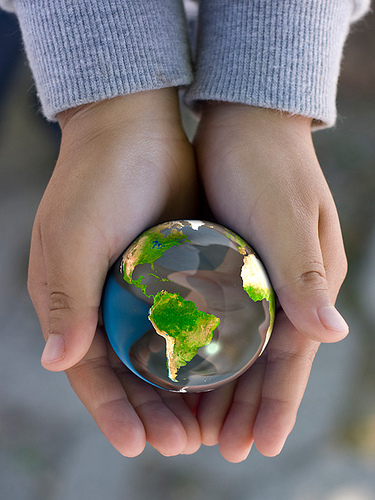 So in an effort to learn what more can be done to inspire continued growth in 2014 and the years...

According to research from UK software firm TechSmith, millennial workers are twice as likely to demand more visually-based communication methods... 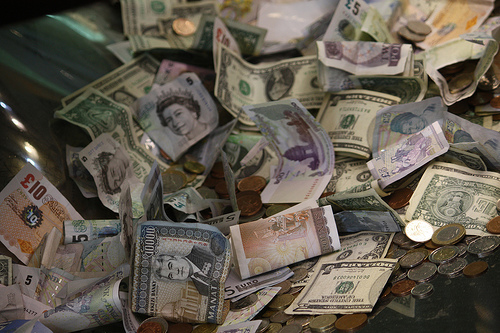 In fact, the 799 projects were the highest number ever secured by the UK, according to EY's annual UK Attractiveness... 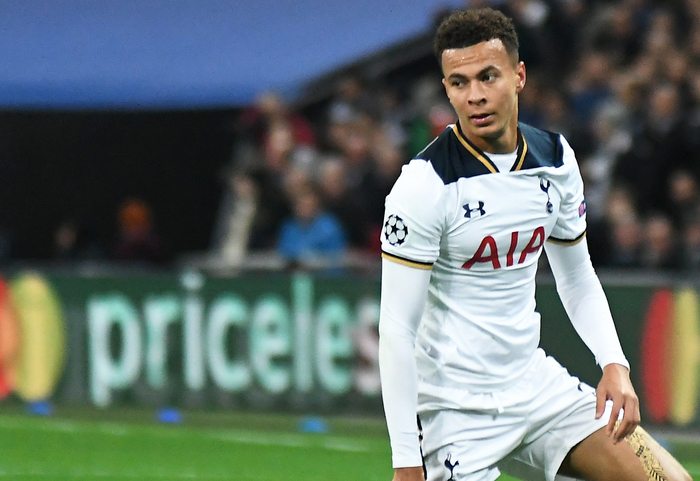 Asset Match, which provides periodic online auctions in shares of private companies, initially responded to demand from shareholders in Tottenham...

Jack Beaman and Novo Abakare have come a long way over the years, from friends of friends to flatmates, they?re...

Private equity: How to find your perfect partner

However, it is important to be fully aware what you are getting yourself into and you should make sure you...