After a July 2015 launch, banking app Revolut quickly secured attention and received recognition at the 2016 Real Business Future 50 event in London, during which the business was named Disruptor of the Year.

And now, exactly two years after launching, the banking app has secured a $66m Series B round, which will allow it to continue its global growth plan to take services for consumers and businesses further afield.

With a total investment of $83m raised, Revolut will use its new funds to fuel “aggressive expansion” across Asia and North America. Additionally, hires in markets including Germany, France and Scandinavia will be made, with country managers assigned to support local growth.

Index Ventures was responsible for leading the round, while Balderton Capital and Ribbit Capital also contributed.

Martin Mignot, partner at Index Ventures, said: “Revolut is on a mission to create a world where moving money is easy, instant, free and transparent, regardless of country or currency.

“It is removing barriers between people and merchants, enabling them to transact seamlessly around the world. Very few founders have both the clarity of vision and the single-minded focus that Nik and his team have exhibited to date. They simply won’t stop until their mission is complete.”

Geared at those often travelling, customers can open a current account in just one minute with the banking app, which supports global money transfers and international spending without fees with a contactless MasterCard.

The investment comes after the banking app introduced business accounts for European companies, enabling exchange and transference of 25 currencies, while staff can receive company cards without fees.

With further growth in mind, the banking app will launch a Seedrs crowdfunding campaign later in the month to raise $5m. It follows a previous £1m crowdfunding effort that saw 10,000 investors cough up £17m.

We’ve reached another huge milestone! Thanks to you guys, we’re on track to reach 1 million customers by the end of the year 💙 pic.twitter.com/hkQik2a2xZ

The next stage of development for Revolut will it support IBAN accounts throughout Europe, thereby allowing customers to have wages paid via the service. Cryptocurrency will also be supported too, with use and exchange of bitcoin.

“The fintech revolution has been an astounding success across Europe, and now is the time to broaden our horizon and embark on our global mission. With over 700,000 customers across Europe in just two years, I’m confident that Revolut will attract similar demand across Asia and North America.

“We are also committed to improving our user experience by adding a wealth of new products in the coming months. From the integration of cryptocurrency to pay-as-you-go travel insurance at the tap of a button, we are demonstrating why we go ‘Beyond Banking’.” 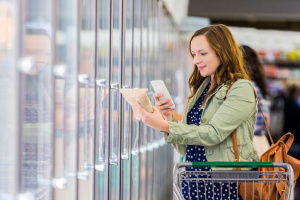 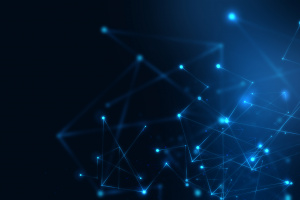 Failing to scaling: An amazing business turnaround grounded in trimming the fat