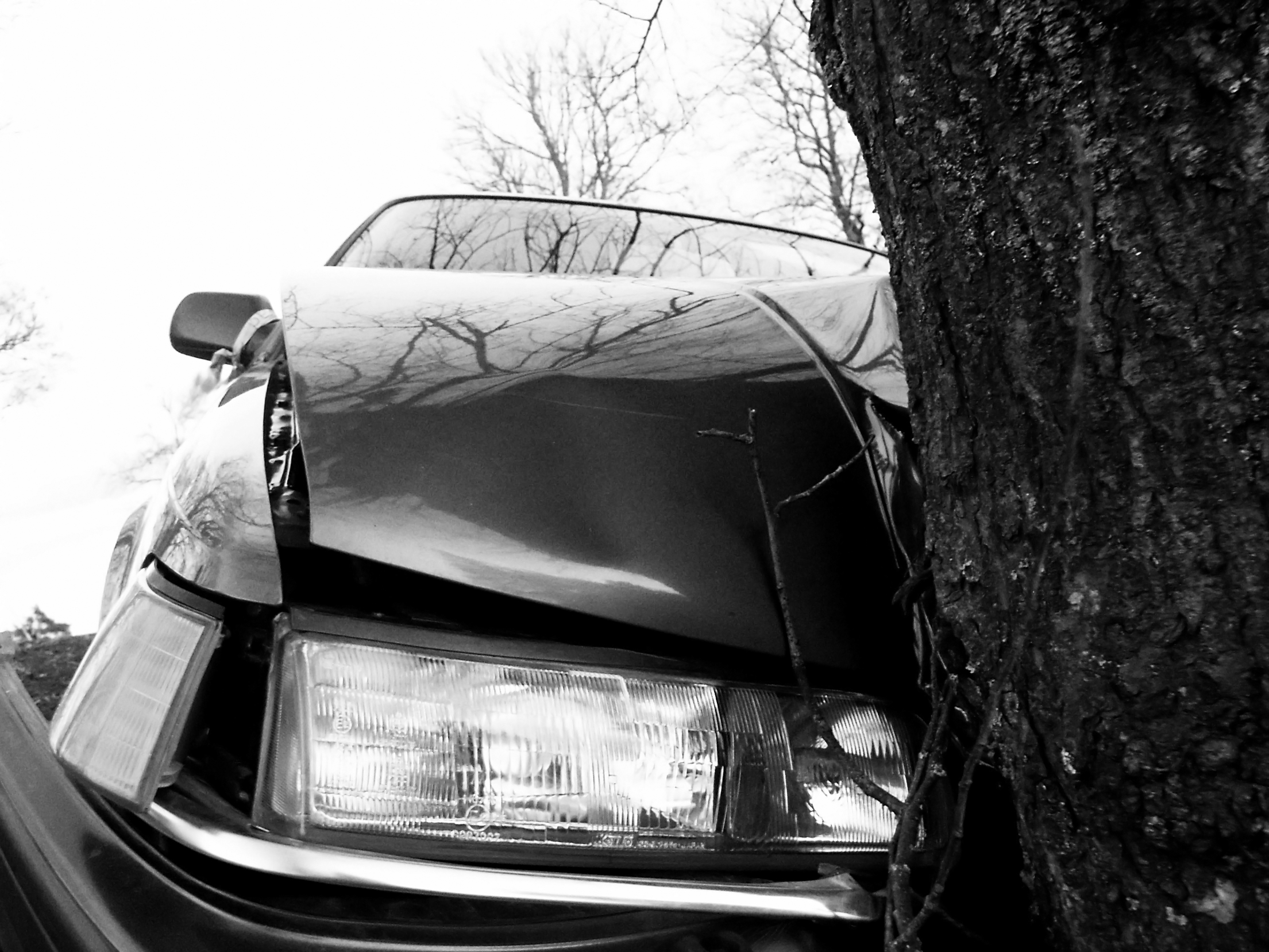 ?It?s very much car-crash TV. People are prepared to bare their souls on TV but don?t think about the effect it will have on their business,? said Chase.

He continued: ?These people just don?t consider the consequences of their five minutes of fame ? if they are lucky enough to get investment I imagine they often end up with a lot less than agreed after due diligence is taken into account. And if they are refused investment, they look like a failure on national TV.” Chase, who had his fair share of trials while building Tyrrells Crisps into a national brand with a bank loan of just ?200,000, is concerned that shows like Dragons? Den sugarcoat the entrepreneurial experience: ?Ten years ago, it wasn?t very trendy to be an entrepreneur,? said Mr Chase. ?Now, everybody seems to want to do it. I?m sure these programmes have something to do with lifting the popularity of the idea, but it?s not real life. ?The Dragons have the power over these people. I?d want to do something to genuinely help people, not raise my own profile. It is good entertainment, but it?s not the real world.? Chase, 50, bagged an estimated ?30m when he sold Tyrrells to private-equity buyers in 2008. He recently sold his last remaining shares in the crisp maker. His latest venture, Chase Distillery, hit headlines recently when its vodka beat 249 rivals from around the globe, including Russia and Poland?s offerings, to scoop the ?Best Vodka in the World? title. Image source