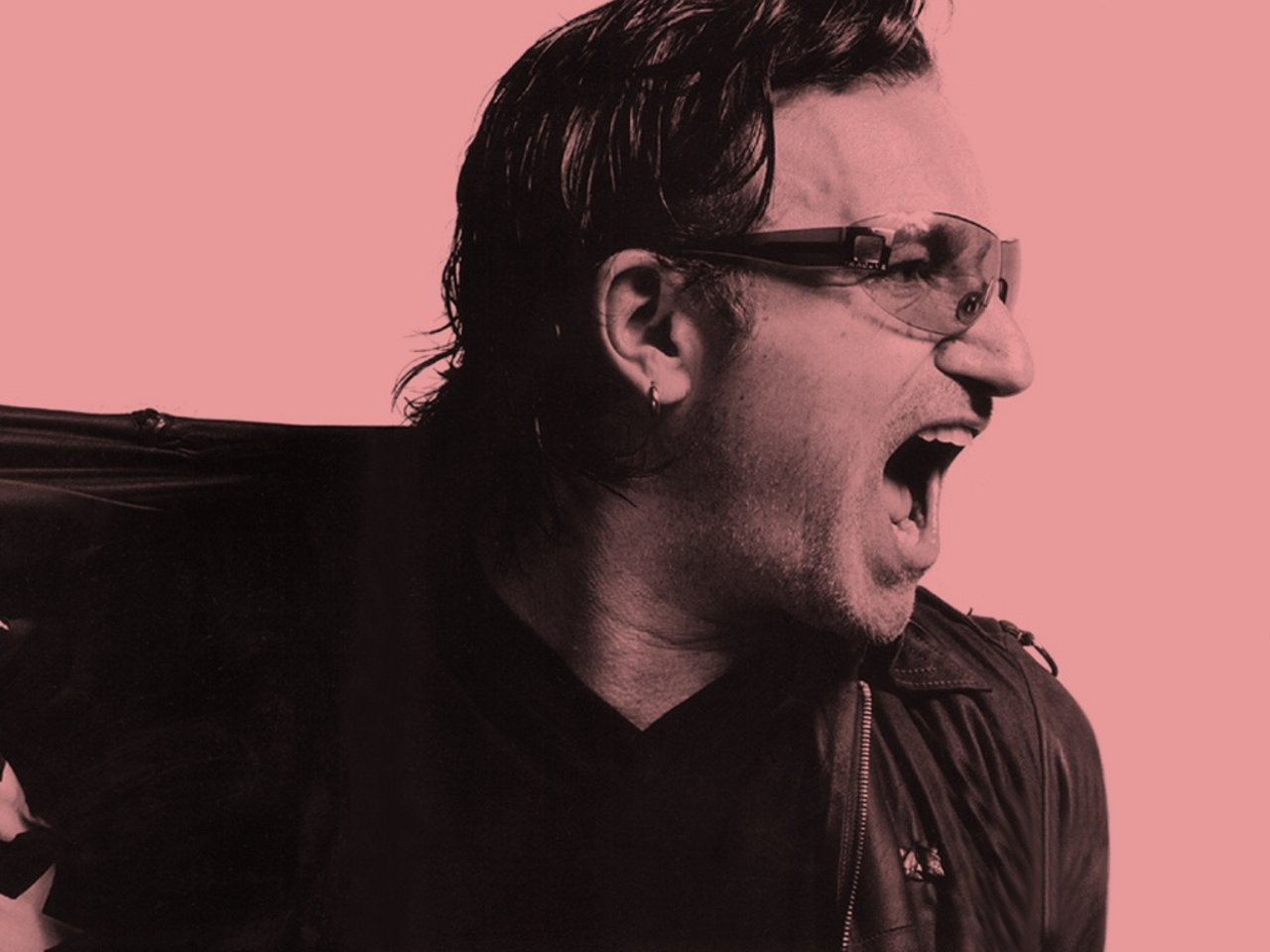 Elevation Partners, the private equity firm co-founded by U2 rock star Bono, is reportedly in preparations to go on the road with its second fund.

Elevation Partners is chasing a target of between $1bn and $1.9bn.  Early reports suggested the firm was looking to raise an early-stage venture capital fund, but in fact it will be a mid-market growth capital vehicle. Elevation Partners raised $1.9bn for its first fund in 2004, of which around 92 per cent has been put to work. A report from the Washington State Investment Board indicated that the fund had a net IRR of 8.52 per cent.  After a series of failed investments, the firm started making a return in the last quarter of 2010. Key investments include Facebook, in which Elevation Partners injected $270m and is now looking at a 5x return, and Yelp, which is now looking at a IPO with a valuation of up to $2bn.