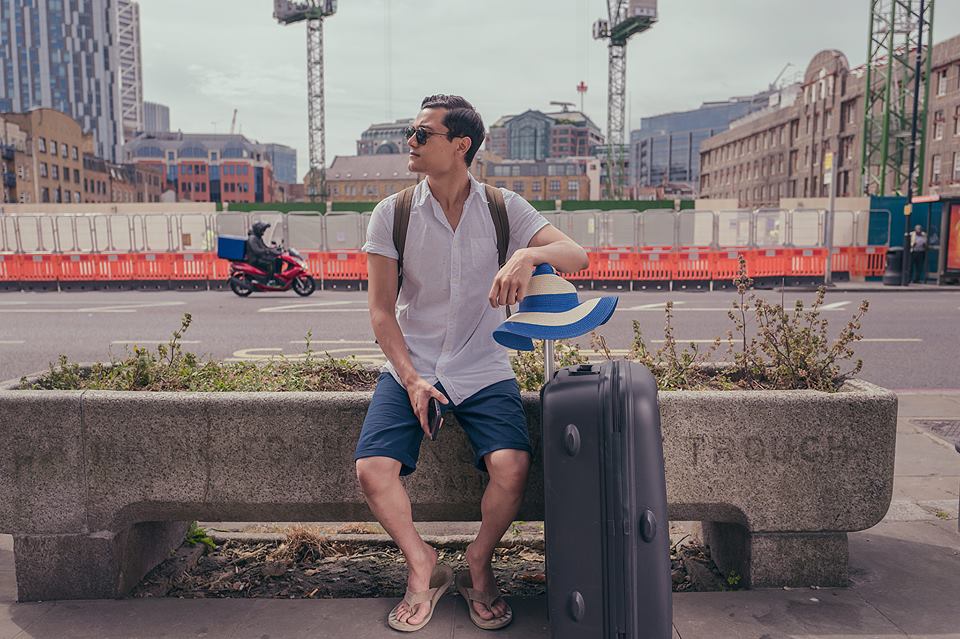 Uber and Absolut joined forces to promote a business class experience that would showcase the firms? respective acumen in on-demand transport and partying, with a strategy billed under campaigns marketed on social media as Absolut Nights and Uber Jet.

On Friday 19 August, Uber introduced a Jet vehicle view to its app in central London, which gave users the chance to request a booking between a small time frame of 9am-10am. When the window of opportunity was closed, four entrants (complete with lucky plus ones) were chosen to fly away on an all expenses paid trip and ?the ultimate night out? to a then-undisclosed location, which turned out to be Ibiza. Calling the Absolut Nights experience ?a once in a lifetime? scenario to show the best nights happen without warning, winners were required to be in the capital and ready with passport, luggage and a friend for wheels up on a private jet when an Uber car picked arrived to pick them up.

And we have picked up our first winner! Get ready for your #AbsolutNights experience #UberJet pic.twitter.com/hMYsW8uCKG

One winner prepped for take off. Your private jet awaits? #UberJet pic.twitter.com/Pd0eEMh6FH

This is what winning a private jet looks like? #FriYAY pic.twitter.com/7ppFTkGuoq

Ahead of the weekend, Jenny King at Absolut, said: ?With this #AbsolutNights trip we are looking to bring together and celebrate the very essence of what makes great nights – creating memories by connecting with others. ?We have planned a once in a lifetime 24 hours to inspire people to be spontaneous and live in the moment, whisking people off to a secret location on an #UberJet.?

The 24-hour partying session required winners to be 25 or over, while TV presenter Arielle Free and Absolut?s global ambassador Rico Dynan were hosting the guests, as a film crew captured the moments. Catch the tweet-based version of events from party animal Absolut below.

Certainly looks like quite a good strategy for making customers for life. By Zen Terrelonge If you?ve been given a more permanent taste for the high life, there?s a goal scoring opportunity as David Beckham?s French home is on sale at ?4m loss