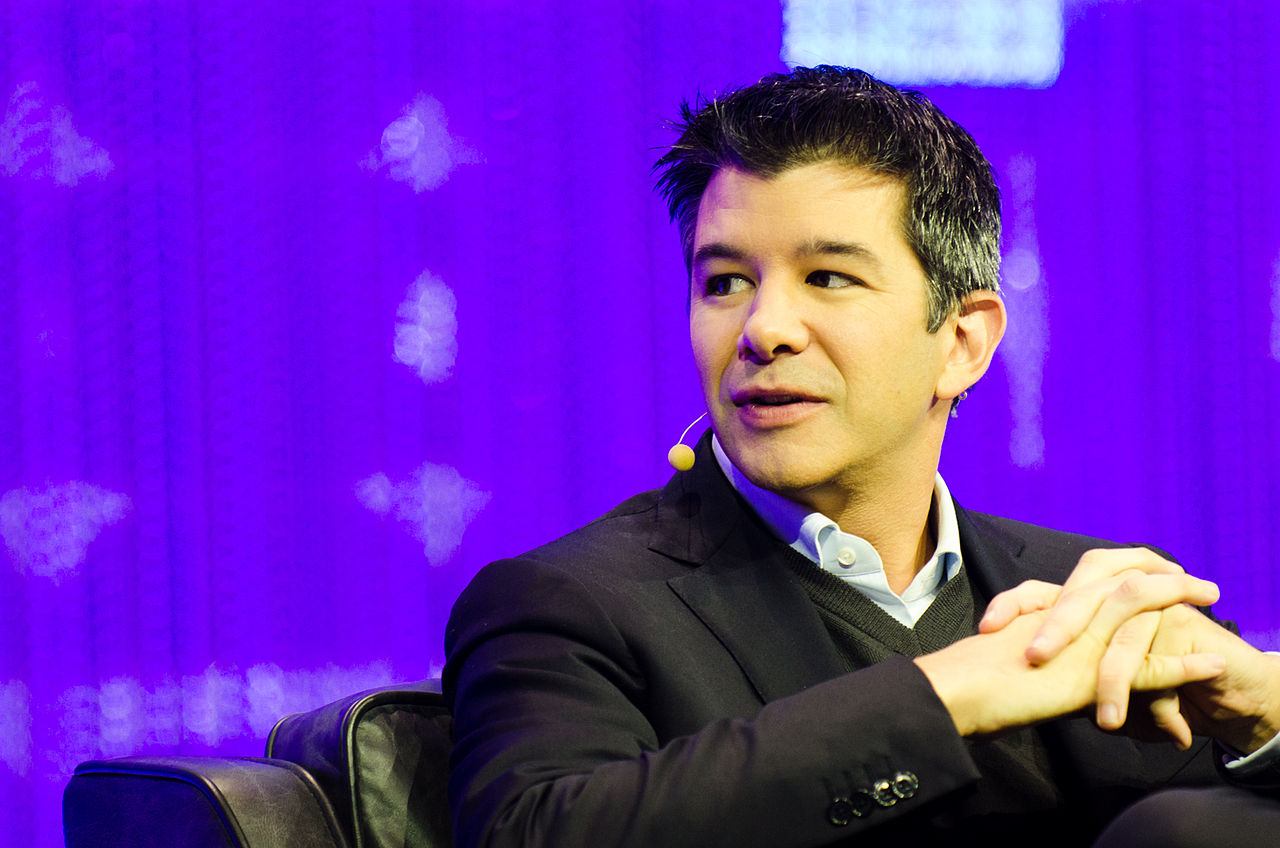 It was alleged that Kalanick conspired to increase prices on days with high volume – a case in point being when rides on New Year’s Eve cost some customers up to $200. And the lawsuit, filed by Spencer Meyer in December 2015, claimed this constituted a price-fixing conspiracy in violation of anti-trust laws.

Kalanick had filed a motion to have the lawsuit thrown out, suggesting that, “in just five years since its founding, Uber has increased competition, lowered prices and improved service. As such, these claims are unwarranted and have no basis in fact.” But this has now been rejected by Jed Rakoff, a judge at the US District Court. “Were it not for Kalanick’s conspiracy to fix the fares charged by Uber drivers, drivers would have competed on price and Uber’s fares would have been ’substantially lower’,” he claimed. However, an Uber spokeswoman told ABC News that users can monitor surge pricing and make decisions based on costs. “Riders are repeatedly notified about the pricing directly within the app and asked to confirm and accept increased fares, or can opt for a notification when prices drop,” she said.

Its pricing structure was also defended in 2014 when Uber board director Bill Gurley wrote a post on the Uber Newsroom website. He said: “There is one key difference that materially increases the need for dynamic pricing in Uber’s case. With hotels, airplanes, and rental cars, supply is relatively fixed. Uber has a problem these companies do not. At the exact time that riders want more availability – Friday and Saturday night, in a bad storm, on New Year’s Eve – drivers would rather not be driving.” Uber is also facing a lawsuit filed by three drivers who argued they should be defined as employees of the company instead of contractors. But Columbia Business School’s Evan Rawley has suggested the company has nothing to worry about. He said: “One always has to worry about lawsuits, but this one is so far-fetched that I wouldn’t lose much sleep over it if I were Uber. However, if the plaintiff won, it would indeed be potentially costly to Uber since it would interfere with how the core of their business operates.” Meanwhile, Uber has also taught us that rebranding can be an arduous task, so here’s how you go about doing it for a business turning over €100m. By Shané Schutte