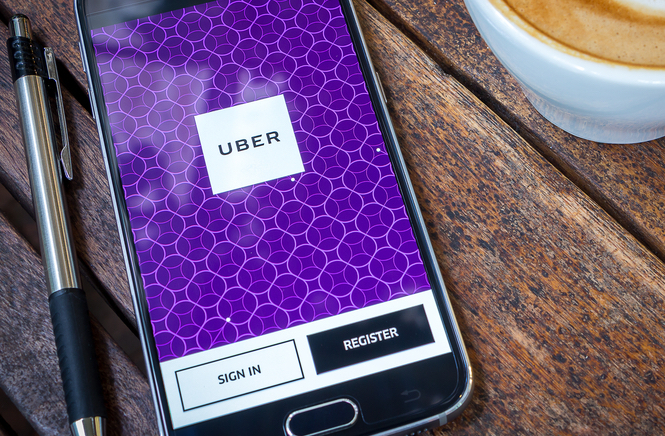 This was something Uber was readily willing to comply with – drivers would only have to showcase that they understood and knew how to speak English. Its cooperation soon ended, however, when Transport for London (TfL) updated its plans.

From 1 October, cab drivers looking for a license, or hoping to renew one, need to show they passed a two-hour written exam which would have cost them £200 to take. TfL has said these changes are being introduced to raise standards in London’s private hire industry, improving safety and convenience for customers. But according to Uber London’s general manager, Tom Elvidge, this requirement exceeds the level demanded by government employees in customer-facing roles, as well as teaching assistants. It is also “harder than the test for British citizenship, which only examines speaking and listening.” Elvidge added: “Uber has already invested £100m in London – and we plan to invest even more in the future. But bureaucratic new rules from Transport for London send the opposite message and threaten the livelihood of thousands of drivers. Fewer drivers will mean longer waiting times or no cars when you need them most.” Uber is convinced that fewer drivers on the road will also result in a reduction in quality of service. As such, the company is urging TfL to drop its plans and is calling on its users to “contact” London mayor Sadiq Khan.

The company wrote to its users asking them to copy and paste prepared text into an email, which would be sent to Khan’s office. Here’s the pre-drafted email in full: “Dear mayor, “I agree with you that it’s vital London remains open and that everybody has the chance to succeed, whatever their background. However, I’m concerned that new rules from Transport for London will threaten the livelihoods of thousands of licensed private hire drivers in our city. “Forcing all drivers from non-English speaking countries to pass a £200 two-hour written English exam goes way beyond what’s needed to help Londoners get from A to B. Making part-time drivers pay for costly commercial insurance in the months when they’re not working is also unnecessary and could force some to give up driving for a living. “Nor does it make any sense for TfL to demand to be told before Uber makes changes to its app. Please look again at TfL’s plans. Let’s keep London open. “Thank you.” Of course, a browse through Twitter has revealed that some users aren’t thrilled by the lengths Uber has taken to enforce “change”.

Uber asks its London customers to lobby against Sadiq’s tougher taxi regulations and even writes the email for you. pic.twitter.com/zDmEBpLrip

Uber can get stuffed. Play by the same rules as everyone else has to or get lost. https://t.co/wbSmJdtRZo

Image: Shutterstock Meanwhile, four winners from Uber’s June launched UberPITCH competition have been revealed and Memrica is flying the flag for Britain. The Birmingham startup came out on top thanks to its creation of a comprehensive mobile reminder service to support people with memory problems. By Shané Schutte