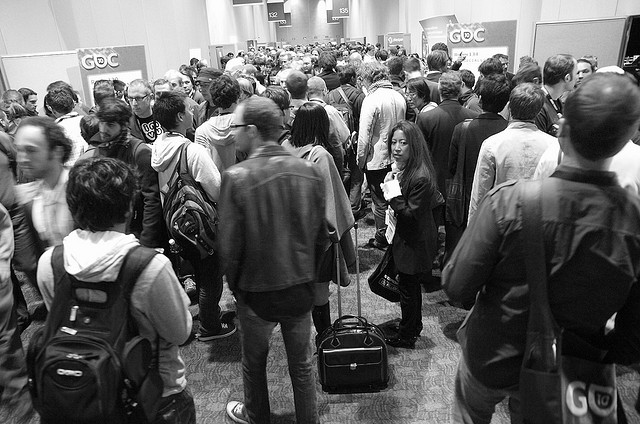 In January 2015 UBM temporarily replaced chairman Dame Helen Alexander and CEO Tim Cobbold after both had to take medical leave to have operations. Gray took on the additional role of acting CEO during Cobbolds absence. He has since helped to implement the company’s “events first” strategy.

In December 2014, UBM expanded its event portfolio as part of the strategy by acquiring Advanstar Communications, which produces the MAGIC Market Week events, for $972m. “The acquisition of Advanstar accelerates our ‘events first’ strategy, which we announced in November,” Gray said. This clear and well-defined strategy has been embraced by the business, and we have already made good progress during the first two months of 2015. The Advanstar integration is on track and trading in the first couple of months of the year has started well.” The UK-based company reported a 2014 revenue dip of six per cent to 746.3m compared with 793.9m during the same time period in 2013. UBM has said that a foreign exchange headwind and the later running of shows contributed to lower event revenues. However, the events division reported six per cent growthto 429.2m. According to Gray the results represent “a good performance in a year of significant strategic progress”. Read more about FDs: However, he plans to relocate back to the US. This means he will not be the one to continue taking the strategy forward. Gray will stay with the company as an executive director until the end of 2015 to allow for a transition and support the executive of the company’s ‘events first’ strategy.

Marina Wyatt, who has been CFO of TomTom NV for ten years, has meanwhile been announced as UBM’s new head of finance. She cited the “considerable potential” and “compelling strategy” as some of the reasons for joining UBM.

According to Cobbold, the strategy “recognises that the events industry is a highly attractive, growing, global industry”. To achieve his goal of making UBM a world-leader in its field, he suggested the need to focus on applying resources to grow the company’s largest and most profitable shows and investing in customer insight to enhance their event experience. It will enable us to grow revenues ahead of global GDP in our events business and provide a basis for margin expansion over the medium term,” he said. Cobbold also suggested that UBM will look to invest between 25m and 50m per annum in acquisitions of events businesses. This also includedmaking capital investments of 15m in the period 2015-2017 in the development and roll-out of standardised systems. These investments are expected to give rise to annualised cost savings beginning in 2016 which will build to 10m per annum. Wyatt has an “excellent track record and wealth of experience”, said Cobbold. He believes her appointment would be instrumental to UBM’s next stage of development. By Shan Schutte