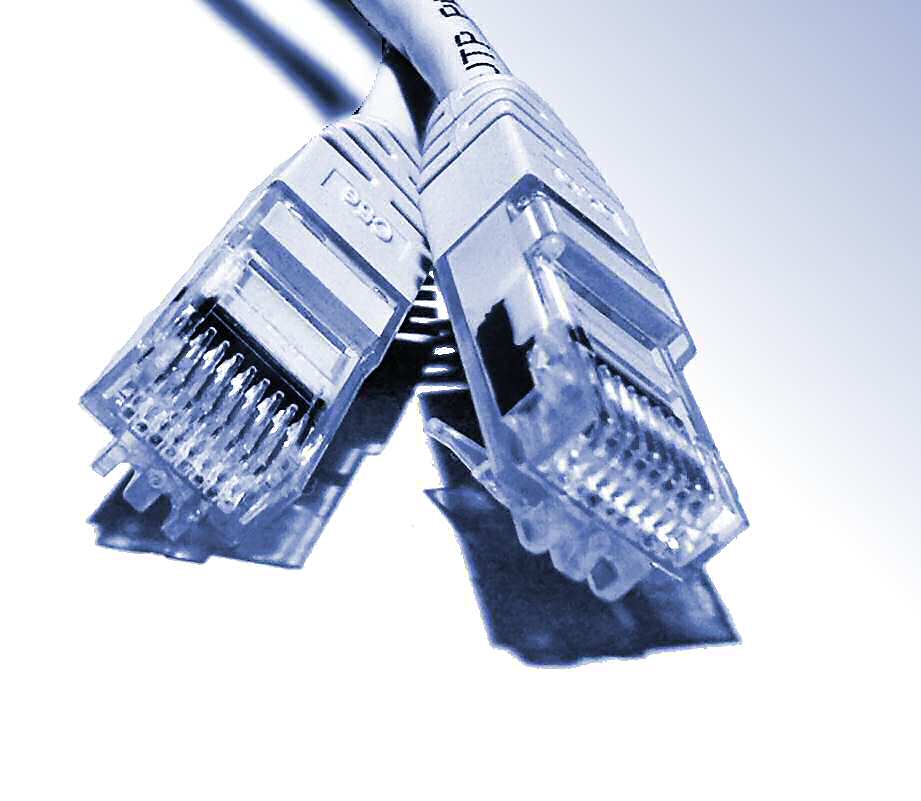 Ofcom’s European Broadband Scorecard showed that the UK’s broadband has increased from 60 per cent at the end of 2011 to 73 per cent, which took the country from third place to first.

Take-up of superfast broadband had reached nine in every 100 people in the UK at the start of last year, ahead of Spain’s six in 100. Ed Richards, Ofcom chief executive, said: ?This is excellent progress for the UK, but there is more to be done. We want to see even wider availability of superfast broadband across the UK, so as many people as possible can enjoy faster speeds to access the internet. ?There is also more progress to be made to ensure consumers receive consistently high quality of service, including faster line repairs and installations for broadband and telephony.? UK ranking among the EU5: Image Source