The launch of the pilot programme follows the signing of a Joint Statement of Intent by the IPO and SIPO as part of the Prime Minister’s visit to China in December 2013.

The PPH will allows applicants who have been successful in obtaining a patent at one office to request accelerated processing of a corresponding application at the other. The second office can make use of the work undertaken by the first office to quickly and efficiently process the application.

Minister for Intellectual Property Lord Younger said: “The launch of the Patent Prosecution Highway with China will enable innovative British businesses to obtain patent protection in China more quickly and cheaply than ever before. This can only help to encourage growth and enable UK businesses to work more closely with one of our most important economic partners.

“The Patent Prosecution Highway will also help to reduce duplication, helping to create a more efficient and affordable system for businesses in both the UK and China.”

UK exports to China are growing faster than French and German competitors – doubling since 2009 and reaching more than £1bn per month. And the creation of a unified patents system will only make exporting easier.

The UK-China PPH pilot will run for an initial period of two years, ending on 30 June 2016. 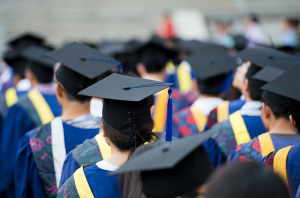