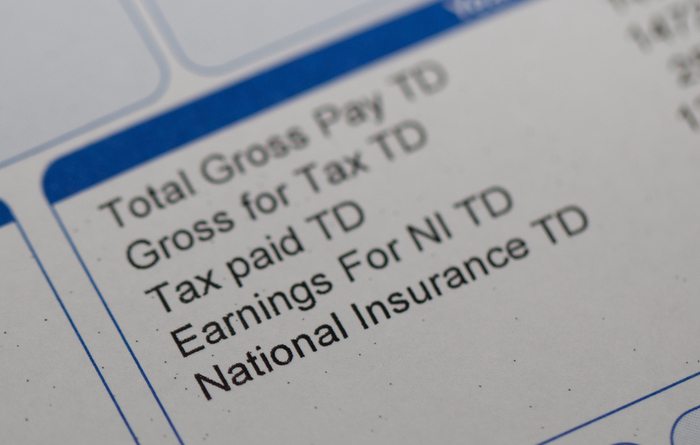 Share via
Many leaders at the time had a response to the Taylor Review back in summer when it was revealed, but official feedback and measures from the government, in what could effectively transform the workplace, have been a work in progress. The world of work has changed with the modern world, as developments such as the gig economy, zero hours and so on have all become commonplace. This brought about the Taylor Review – an independent study with recommendations for the government to promote fairer employment laws and working practices. In response to the Taylor Review at the time, prime minister Theresa May declared: “The issues it confronts go right to the heart of the government’s agenda and right to the heart of our values as a people.” Matthew Taylor, who was assigned the project by May, considered seven key principles when producing his review, which he billed as “seven steps towards fair and decent work with realistic scope for development and fulfilment.” He addressed key themes such as quality of work, progression, wellbeing, productivity, technology, engagement and responsibility. “Our national performance on the quantity of work is strong. But quantity alone is not enough for a thriving economy and fair society. We believe now is the time to complement that commitment to creating jobs with the goal of creating better jobs,” Taylor said. In his weekly Real Business column, entrepreneur Charlie Mullins gave his response to the Taylor Review and said that after being sued, it had “been a long time coming”. “I hope that some distinction of the modern economy can come from this report, which has been nine months in the making,” he said. With the government response to the Taylor Review now here in the form of what has been named the Good Work plan, it’s claimed reforms are “a vital part of the Industrial Strategy”. The Good Work plan is to protect the rights of workers, with steps to investigate the sectors aren’t paying interns doing the jobs of employees, naming and shaming employers that don’t pay tribunal fees and upping the rate of tribunal fines fourfold for those companies acting with malice. Elsewhere in response to the Taylor Review, the government’s plan also looks to ensure staff are paid fairly. This will involve measures such as providing agency workers breakdowns of payment, fixed costs and fees. “Transparency in the business environment” will also be fostered by giving awareness to mothers of workplace rights and their employers, promotion of Shared Parental Leave and developing a task force for the right to request flexible working. 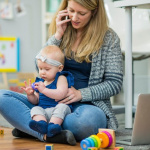 Returning to work after maternity leave is an emotionally draining transition for many women, so here’s how companies can make the process better. All of this will be executed by the Department for Business, Energy and Industrial Strategy (BEIS) in partnership with the business community, unions and experts, according to the government. “We recognise the world of work is changing and we have to make sure we have the right structures in place to reflect those changes, enhancing the UK’s position as one of the best places in the world to do business,” said May. Offering his own response to the Taylor Review, business secretary Greg Clark said: “The Taylor Review said that the current approach to employment is successful but that we should build on that success, in preparing for future opportunities. “The Good Work plan puts the UK at the front of the pack in addressing the challenges and opportunities of modern ways of working, it is an important part of the Industrial Strategy and will enhance our business environment as one of the best places to work, invest and do business.” Bosses remained divided over the government’s response to the Taylor Review, however, and shared thoughts of their own on the Good Work plan steps.

“We welcome the commitment that the government has made to increasing quality work. Written statements of day one rights should include information about parental rights so that the UK’s 11 million working mothers and fathers are never in the dark about what they are entitled to. “It is only rogue employers who have anything to fear from the proposals to ensure those found to have flouted the law at a tribunal pay the price.” Continue on the next page, for the remaining thoughts from fsix UK leaders on the government response to the Taylor Review, which aren’t all positive.