Although small, the drop from 105.1 to 105.0 gives a firm indication that economy-wide growth may plateau during the remainder of 2014, driven mainly by a steep decline in manufacturing optimism.

Manufacturers’ confidence fell from 119.9 in July to 118.8 in August. In addition to confidence returning to traditional levels from 2014’s earlier above-average rates, weak demand in the Eurozone is likely to have contributed to this fall as the sector relies heavily on exports to European nations.

Peter Hemington, a partner at BDO, said: “After a strong start, the rest of 2014 is looking increasingly uncertain for UK businesses and manufacturers are being most affected. With anaemic growth enduring in our key trading partner – the Eurozone – and external shocks such as the crisis in Ukraine further dampening confidence, no one should be surprised to see UK growth impacted in H2 2014.

“An important knock-on effect in this regard relates to the Bank of England’s deliberations around interest rates. With weak demand in Europe keeping cost pressures on UK firms very low and domestic threats such as an overheating housing market seemingly largely under control, there seems to be very little in the short term that would necessitate an interest rate rise. The consensus is that rates will rise in Q1 2015. However, it would be no surprise if this moves back to later in 2015.” 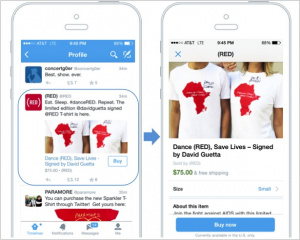