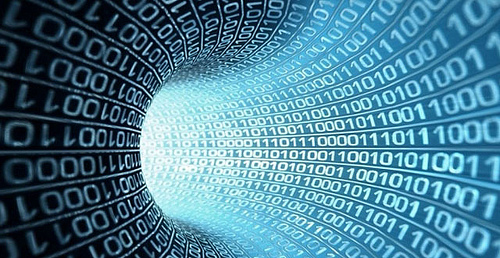 Mark Reeves, vice president of Entrust, explains that even though users may know that a specific mobile device might not be secure, and despite company security policies in place, many users are not adhering to policy. “A high proportion of respondents admitted to losing their device they use for work up to three times in one year, and most are using the simplest form of protection — the PIN lock,” he said. “Our research also shows that business owners who have the most to lose are among the most reckless.”

Personal devices in the workplace are on the rise

81 per cent use a PIN lock alone to secure the data on their mobile phones. However, among users 45 or older, 36 per cent stated that they did not use a PIN lock at all. When it comes to securing business apps on the mobile, basic password protection still reigns despite more sophisticated and secure approaches, as 74 per cent admitted to using the simplest form of password to access their business apps. People are still concerned about encryption because they think that it will be difficult to get their data back.

We do not think about security much at work

Furthermore, 60 per cent of users think about security “sometimes”, “rarely” or “never” when they are working.

Despite knowing that their company has an IT policy for mobile devices, 28 per cent admit to not adhering to the policy or not being aware of the details. “The report shows that organisations are increasingly challenged when it comes to properly authenticating both employee-owned and company-issued mobile devices that access corporate systems, data and customer accounts,” said Reeves. “Businesses, however, should not let poor user practice get in the way. “Organisations need to encourage users to be vigilant, even suspicious, to help keep the mobile environment from becoming a point of entry into corporate networks. Companies should seek to put best practice guidelines in place to turn their cantankerous and cavalier users into careful users.” Image source By Shané Schutte