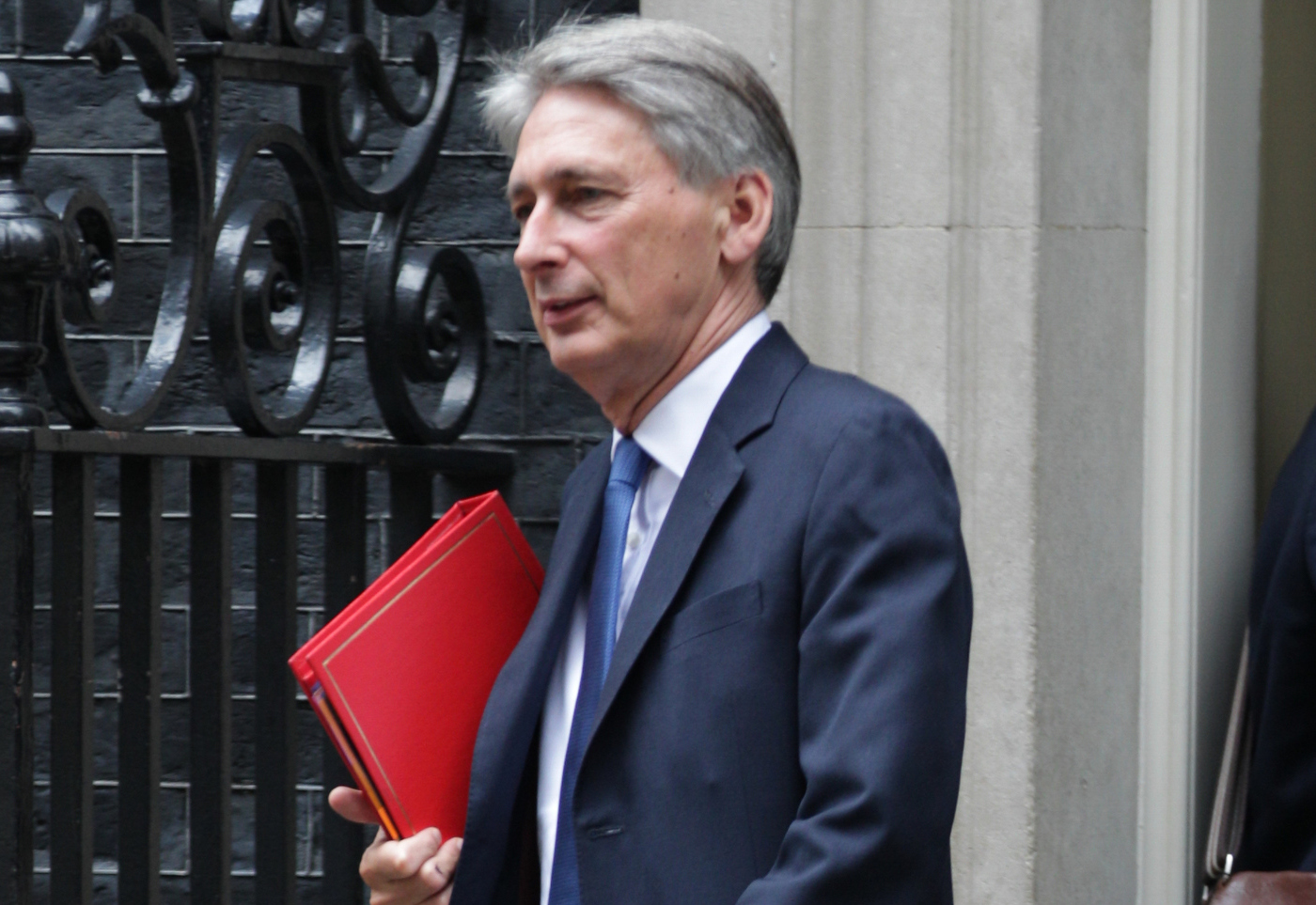 Share via
Back in 2016, chancellor Philip Hammond used his first Autumn Statement to announce it would also be the last ever, to make way for an Autumn Budget. “This is my first Autumn Statement as Chancellor. After careful consideration, and detailed discussion with the Prime Minister, I have decided that it will also be my last,” Hammond declared at the time. “Mr Speaker I am abolishing the Autumn Statement. No other major economy makes hundreds of tax changes twice a year, and neither should we. So, the spring Budget in a few months will be the final spring Budget. Starting in autumn 2017, Britain will have an autumn Budget, announcing tax changes well in advance of the start of the tax year. With that Autumn Budget almost upon us, business leaders over the UK have spoken up and shared their desires and predictions, disclosing what they want, and expect, Hammond will reveal during his speech.

“The government keeps repeating the mantra that Britain is ?open for business?, so in his bold Autumn Budget, Phillip Hammond has to show this is the case. Whitehall has big ambitions for the UK to become an economic force on the world stage according to their recent industrial strategy announcement. But it’s got to ensure the foundations are in place. ?Rather than focus on headlines about an industrial utopia, it needs to make gains on providing assurances as businesses hate uncertainty. “The government mustn’t be side-tracked by Brexit and follow through with their manifesto promises. For instance, Hammond needs to tackle the skills shortage plaguing SMEs by investing in schools and higher education to supply the next generation with the digital skills needed, especially as we embark on the “fourth industrial revolution?. “Whitehall should also support those at risk of losing jobs to automation by incentivising businesses to upskill employees. Every business owner I talk to tells me the skills gap is their number one concern, especially as we prepare to leave the EU.

“The government has been committed to reducing corporation tax to 17 per cent by April 2020 (it currently stands at 19 per cent the lowest in the G20). However, speculation abounded when HM Treasury did not dismiss out of hand a recent OECD suggestion to reverse the planned cut and target the additional funds on solving the UK’s productivity puzzle. AtA time when it’s crucial that the UK remains attractive to investors, it seems unlikely that the government will veer off its chosen path to reduce corporation tax to 17 per cent by April 2020. ?We therefore expect the Chancellor to stick to the planned reduction. If this was to be reversed it risks signalling that the government is not committed to supporting business taking a longer term view.

“Creating the conditions for success to enable businesses to scale should continue to be a cornerstone of economic policy. Closing the scale-up gap is vital to the sustainable health of the UK economy. All those involved in the ecosystem have to work together to ensure the issue remains prominent in Philip Hammond’s mind. “In recent months, the news around scale-ups has gone relatively quiet. There’s a real concern that the government’s attention is being drawn away to other issues. Scale-up businesses are concentrating on ensuring their business success so we would encourage those who have been appointed to represent their interests to begin pushing their agenda more. “It would be encouraging for Philip Hammond to give an update on the Patient Capital Review. To prove that the fast growth business agenda remains a key focus of the government, we need to hear how they will benefit on the 22 November. Morris called work that’s been done by the government so far “haphazard and added that the key issues to solve within scale-ups: (1)Access to finance; (2)?Professionalising core business functions; (3)?Growth through acquisitions; (4)?Hiring and retaining top talent; and (5)?Having access to the right external markets to trade.

Britain’s small business community is not only hard-working and diverse, but it is growing significantly. There are now more than five million SMEs, who contribute a huge amount to the UK economy. ?SMEs take significant risk in setting up their own businesses, yet often the rewards are relatively small. Working with the government, we would like the chancellor to use the Autumn Budget to consider ways of improving existing fiscal support offered to SMEs. This includes introducing a new?Entrepreneur ISAAnd creating a Small Business Savings Allowance. “Importantly, ISAs are well-trusted and understood product for personal savers, which already provide a route to savings for 21 million Britons. So, creating a similar savings vehicle to help current or would-be business owners would only help to further support Britain’s Entrepreneurial spirit.

?We work with thousands of small businesses, and it’s clear that sky-high business rates are one of the biggest impediments to their growth. “Many companies are yet to feel the benefit of the £300m relief package that the chancellor announced in March, due to fundamental flaws in the way it’s being delivered. If the government ploughs ahead and increases rates by four per cent next year, it could be the final nail in the coffin for these businesses, which are the backbone of the UK economy. “I sincerely hope the chancellor recognises the risks of hitting companies with higher rates, and instead announces a package of measures that offers genuine support to Britain’s small businesses. Do you agree with these predictions” Perhaps you hope the demands come true Let us know your thoughts on the Autumn Budget via editors@realbusiness.co.uk and on Twitter @Real_Business.