The researchers asked senior decision makers in small and medium businesses about the discrepancies between how much they asked for in their latest loan application and how much they had been awarded.

Horlick said: “This research clearly shows that the banks are not providing UK SMEs with the finance they need. Although recent figures indicate that the UK economy is beginning to experience growth, we cannot ignore a funding gap of such magnitude.”

The research also found that despite almost two thirds of businesses (64 per cent) agreeing that the traditional banking system is “broken”, 72 per cent would still approach them first for a business loan.

The Government has recently consulted on whether to introduce legislation requiring banks to refer unsuccessful borrowers to alternative funders.

The Treasury has been in talks with the Alternative Business Funding (ABF) platform, among others, to assess the viability of designating it as the platform rejected businesses are referred to.

Adam Tavener, chairman of Clifton Asset Management and catalyst for ABF, told Real Business that at his most recent meeting with the Treasury last Wednesday he was asked whether, in the event that ABF is chosen as the designated platform for referrals, it would accept. He said it would.

He said: “If you were to compare it to a baseball game we’re sort of at second or third base – but a long way from a done deal. We’re not counting our chickens and we’re not suggesting for a minute that it will be us, but nonetheless we’re under serious consideration.”

A Government decision on the matter is likely to be imminent given that the Government’s final Queen’s Speech of the parliament takes place on the 4th June.

John Allan, national chairman of the Federation of Small Businesses, said: “Opening up banking sector competition through alternative finance providers is something the FSB has long called for.

“We want to see the banks and government signpost businesses to using alternative finance providers to ensure they get the cash they need to grow.”

Related: Seven steps to getting funded 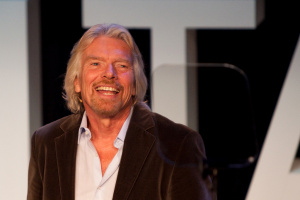 UK now has more billionaires per head than any other country 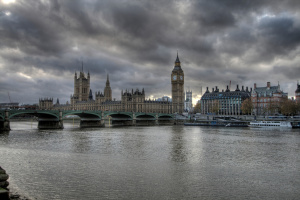