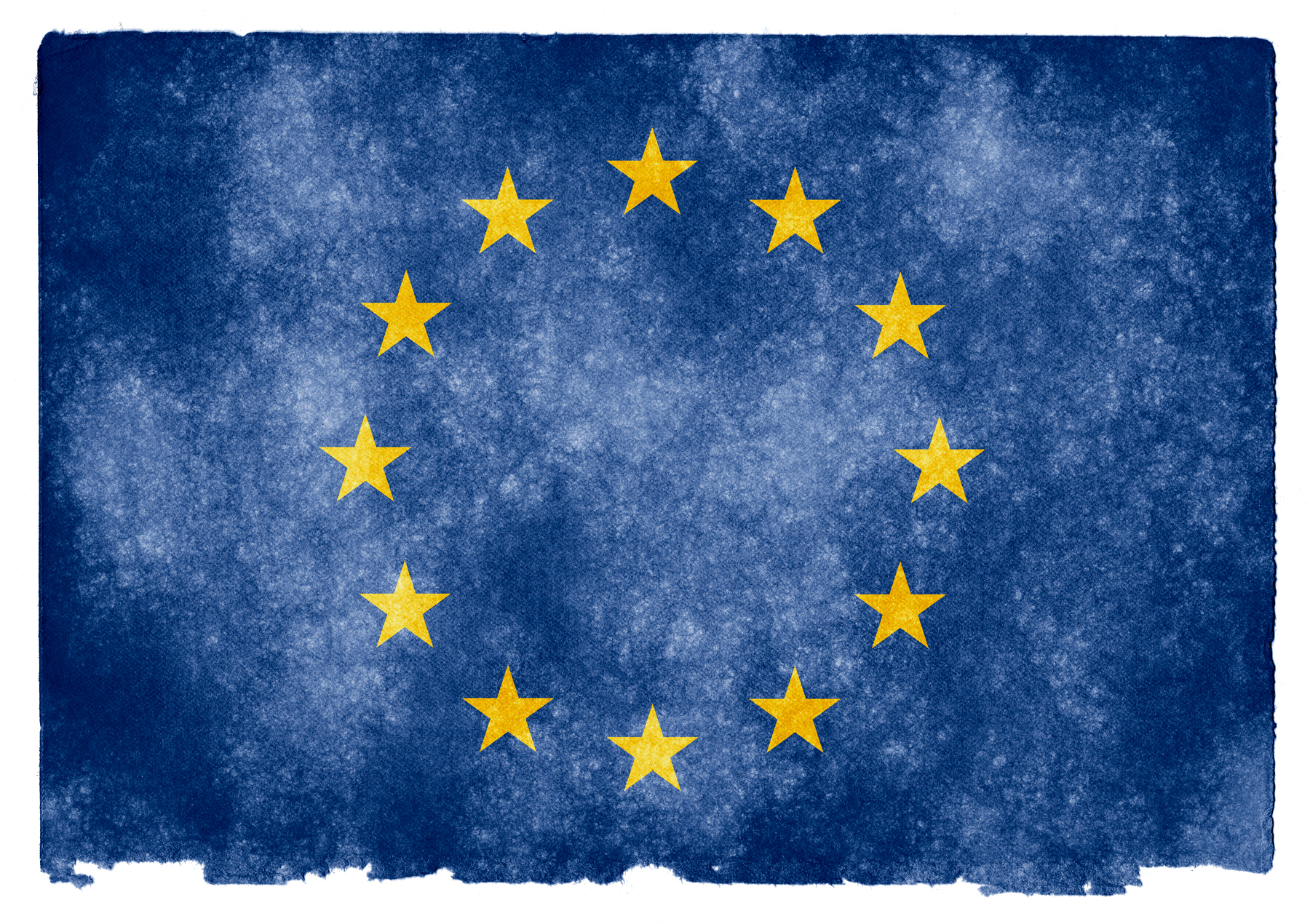 At the same time, support for further EU integration is also slipping in the eurozones two biggest economies and advocates, Germany and France. This drop in support within Europes major economies could impact the pace and extent of further integration across the EU.

The findings, drawn from Grant Thorntons annual Future of Europe report, show that when asked if they would like to see further integration between EU member states, the majority (57 per cent) of British business leaders say that they do not want to see any further integration at all.  This is comfortably the highest level of opposition across any European economy – the next highest being the Netherlands at 26 per cent. Furthermore, when asked about the future of the euro, just 17 per cent of British businesses said they are keen to see it expand. This is an increase on last year but still significantly lower than in most other European countries. Scott Barnes, CEO of Grant Thornton UK LLP, said: As the debate rages over the UKs position in Europe, its business community has spoken unequivocally about the prospect of further integration. I wouldnt say that the UK figures equate to an anti-Europe stance, especially with the pocket of support emerging for greater European integration, but they certainly show a greater reticence to further ties than the rest of our European neighbours. As the UK Governments efforts to renegotiate the terms of its EU membership begin in earnest, it’s vital that the business voice is heard. The message being delivered loud and clear is that British firms have serious reservations about greater EU integration. However, business support for further EU integration is picking up in Ireland (50 per cent last year to 77 per cent this year). By Shan Schutte