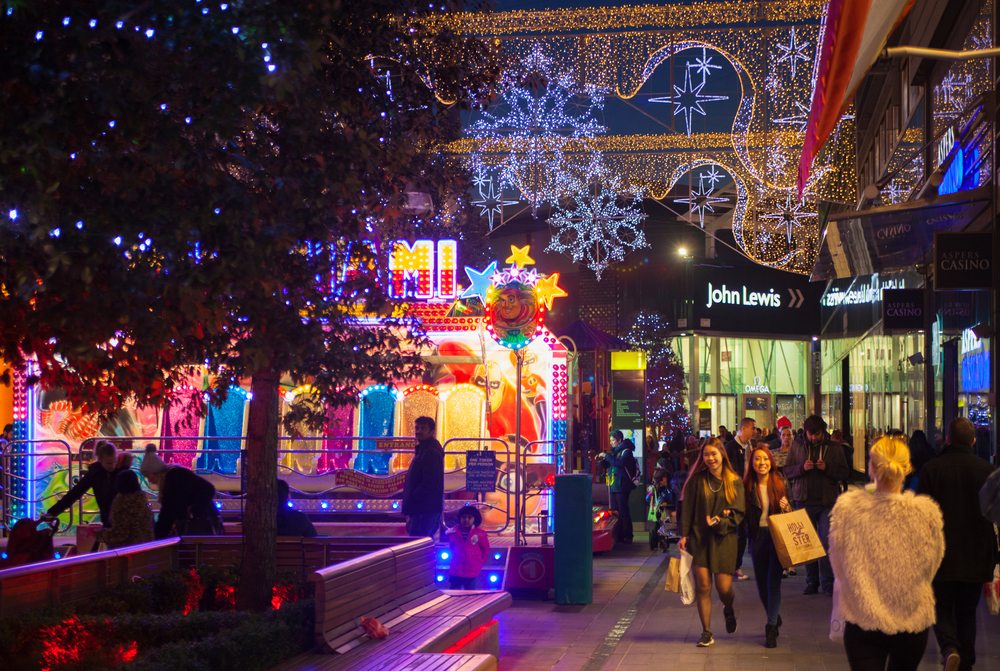 Share via
Although UK Christmas spending will only be up by 1.9 per cent year-on-year, UK households are set to spend almost double?the European average. The UK Christmas spending bonanza will be powered along by mobile devices, which will experience a major growth of 51.2 per cent on 2015. The study from Vouchercodes.co.uk parent RetailMeNot and the Centre for Retail Research tracked British Christmas spending trends from a wider study of 450 large retailers in nine countries and 3,000 consumers. According to the findings, smartphones and tablets will account for 42.3 per cent of UK Christmas spending where online is concerned, to generate ?8.87bn for UK retailers. As a result, Britain will lead Europe for mobile shopping over Christmas.   ?Once again this highlights the increasing complexity of the shopping journey, and the retailers who will win this Christmas will be those embracing digital and mobile as well as moving towards a seamless shopping experience across all channels,? said Severine Philardeau, VP of retail and brand solutions at VoucherCodes.co.uk, part of RetailMeNot. [rb_inline_related] In terms of UK Christmas spending, the average home will splash out ?809.97 on average. This will go towards food and drink, travel, decorations and gifts, with the latter accounting for 58.5 per cent of the budget. Comparatively across Europe, the average spend will be ?540.32, while Spain Christmas spending will be the least on the continent at ?348.25 per home.   Philardeau continued: ?Brexit or no Brexit, Christmas will always be a peak holiday for spending and this year is no different. We?re continuing to see Brits not only spend more in general compared to their European counterparts, but spend more on mobile with a 51 per cent increase since last year.? Image: Shutterstock