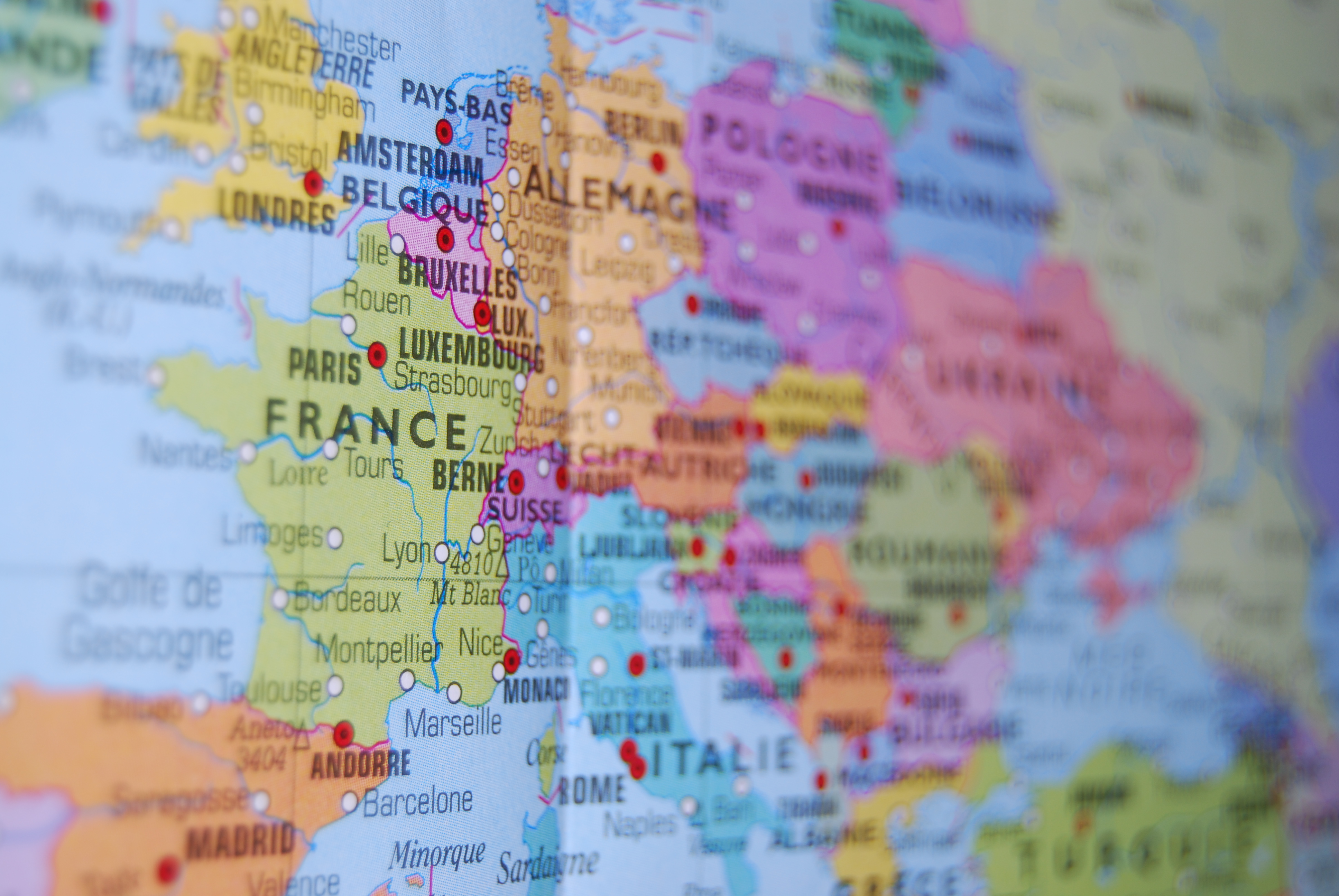 Britain has an undeniably strong sense of entrepreneurship, but this has increasingly been challenged by young guns in the developing world. And new research by RSM suggests that the UK is also being outstripped in terms of new business creation by its western European neighbours

Between 2007 and 2011, the UK generated a net 63,000 new businesses, an annual compound growth rate of 0.7 per cent. The BRICS block of developing countries (Brazil, Russia, India and China) posted an unsurprisingly high 5.8 per cent rate for the same period, after creating 4.8m new businesses. It was also unsurprising to see the UK beaten by other up-and-coming economies in the far east and eastern Europe. But less predictable stars of the list include the Netherlands, with 5.2 per cent growth in new businesses and Belgium, with 1.8 per cent. Neil Sevitt, head of SME at RSM Tenon, says: ?In the UK the cost of borrowing for businesses, despite record low interest rates, remains too high. This is preventing businesses from investing for the future and new entrants from coming to market. ?The government is trying hard to reduce taxation, reduce regulation and make borrowing easier, but the reality is that at the grass roots level these changes have not yet filtered through. On the plus side the UK beat several economic powerhouses including the United States, which had a growth rate of 0.3 per cent and Japan, which saw a 0.1 per cent decline. Of the 35 countries surveyed, Hong Kong was the best performing, with annual compound growth of nearly ten per cent.