The design industry currently delivers £2.5bn a year to the economy and employs 166,000 people. However, there are no consistent standards in place. Simpler and cheaper software means that unlike other professions, anyone can set themselves up as a designer with no training, no qualifications and no experience. Essentially, anyone can now dub themselves as a ‘designer’.

Founder and CEO of MBC Group Robin Horrex said: “The British creative industry is highly regarded worldwide and it is important that we make sure our standards remain high or we will lose that reputation. We want to see a set of UK recognised standards which enable people in the industry to show off their credentials.

“It also means that when clients look for designers in the UK they will be working with professionals who do not undercut or devalue this reputation.”

The government, working with a number of industry organisations, has increasingly taken a proactive role in developing the sector and the educational standards within it. However, the white paper highlights the difficulty for clients in distinguishing who does or doesn’t provide “good design”.

Design Council CEO John Mathers said: “Advances in technology are making it easier and easier for almost anyone to claim to have design skills and it is vital to uphold standards. The ‘Quality by Design’ white paper has prompted a debate on how we can uphold standards for the benefit of the UK and the design industry. We’re very keen to hear people’s views on the proposals, whether pro or anti, and how they would like us to take this forward. It is important to get it right and protect good designers without adding any burdensome bureaucracy.”

The All Party Parliamentary Design and Innovation Group (APDIG), which is involved in the debate around the future of the British design industry, believes there needs to be a more precise classification of “design” not just to safeguard standards but also attract government support in terms of finance for training.

Barry Sheerman, APDIG Chair said: “You need to be visible to attract support financially. You need to prove why you matter. Other industries in the UK are more visible (for example the car industry) and that is why they get government backing, because the role they play in the economy is there for all to see. Design is less visible, but British design is valued world-wide. The white paper’s call for a professional quality mark would change perceptions and help an industry which is so important to our economy and which is growing all the time.” 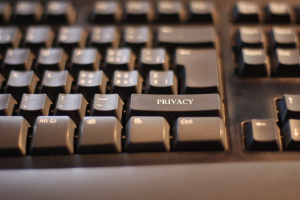 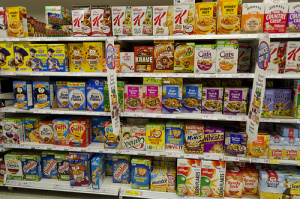