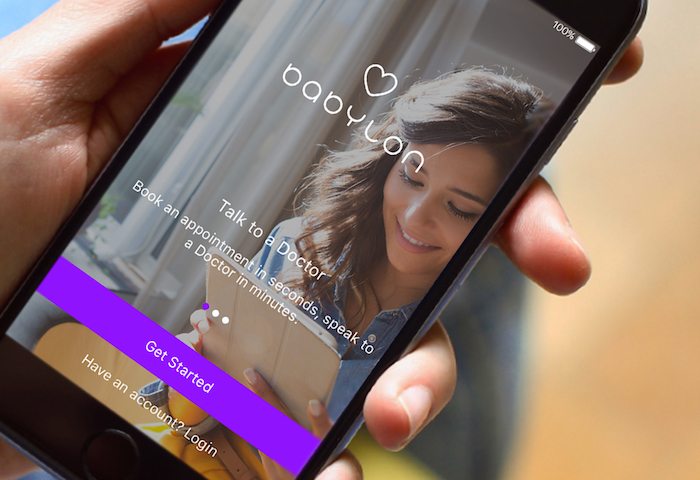 Share via
The raise comes after Babylon?was named in the Future 50 2016, recognised for founder Ali Parsa’s belief that “healthcare should be accessible and available to all?. The digital healthcare service allows users to connect with medical professionals, asking questions with the written word, images or video consultations. It also comes with functionality for prescriptions, health tracking and family updates. Following launch in 2014, Babylon has now secured a $60m investment. The capital will be spent on AI developments that will enhance diagnosis of patients globally, with the company working with scientists, mathematicians and engineers to bring the best of human expertise with technology. “Cutting edge artificial intelligence together with ever increasing advances in medicine means that the promise of global good health is nearer than most people realise,” said Parsa. ?babylon scientists predict that we will shortly be able to diagnose and foresee personal health issues better than doctors, but this is about machines and medics co-operating not competing. The round build on a $25m investment sealed in January 2016, from which time Babylon has crossed one million app downloads, with a 600 per cent global registration growth to 800,000 patients. An AI-powered symptom checker was introduced in July last year and has delivered accurate advice to over 250,000 people so far. Babylon teamed with the NHS at the start of 2017 for deployment on the health institution’s own app. Parsa added: ?Doctors do a lot more than diagnosis: artificial intelligence will be a tool that will allow doctors and health care professionals to become more accessible and affordable for everyone on earth. It will allow them to focus on the things that humans will be best at for a long time to come. “This significant international investment is a great vote of confidence in Britain’s continued ability to be a global leader in developing innovative technological solutions to worldwide problems.