Weaker global growth, low wage growth and financial and political risks, such as the situation in the Middle East and Ukraine, have contributed to financial uncertainty, according to forecasting group EY Item Club.

Andrew Haldane, chief economist of the Bank of England, said that in this scenario, interest rates must remain low. It is currently at a five-year low of 1.2 per cent, looking to rise and even out to 1.3 per cent in 2015.

Last week, it was reported that inflation in the Eurozone fell from 0.4 to 0.3 – depicting a slow and uneven recovery on the continent, whose effects might reach Great Britain.

In the EY report, Peter Spencer, chief economic adviser, said: “The forecast for GDP growth is still relatively good. What has changed is the global risks surrounding the forecast and the headwinds facing investment by firms.

“The UK’s export outlook continues to look dreadful. The glimpse of economic rebalancing that we saw in the early part of this year has turned out to be a false dawn.

“Looming political uncertainty risks denting corporate confidence – the question now is how will these risks play out? I expect caution to become the order of the day.” 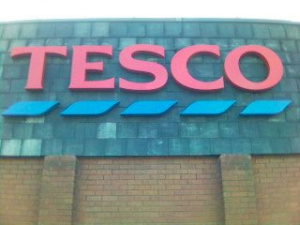