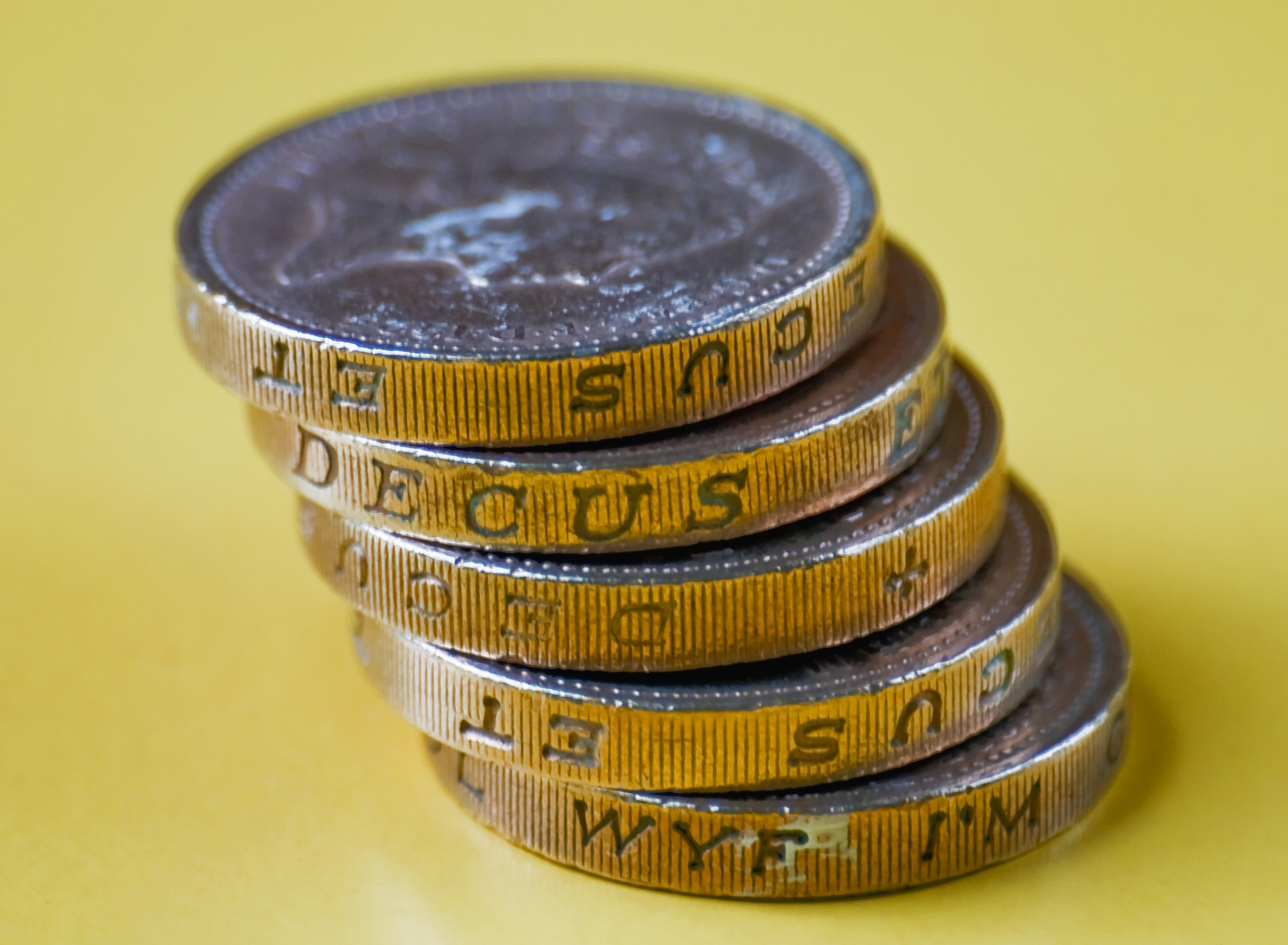 There are signs that the economy is continuing to improve as latest GGP figures show 0.8per cent growth during the three months to September.

Chancellor of the Exchequer George Osborne welcomed the announcement, tweeting: “This shows that Britain’s hard work is paying off and the country is on the path to prosperity.” John Allan, national chairman of the Federation of Small Businesses, said: “The latest GDP figures back-up the positive mood small firms reported to the FSB in our latest small business index, which showed increased confidence and aspirations to create jobs.” Output grew in agriculture, construction and production, but services were the driving force behind the increased figures. Allan continued: “Much of the positive economic growth has come from the improved housing market and consumer spending. The recent hike in the cost of energy combined with real wages rising below current inflation levels will mean that households have less to spend. “While growth is above the level reported before the UK dipped into a second recession, these figures are still some way below the pre-recession peak and the Chancellor must not be complacent.” John Longworth, director-general of the British Chambers of Commerce, said: “Much more needs to be done to transform our economy from being good to being really great.  “Businesses are in desperate need of better access to finance, and trade promotion has to be prioritised so that firms who are looking to do business overseas are able to take that first step towards exporting.” Image source