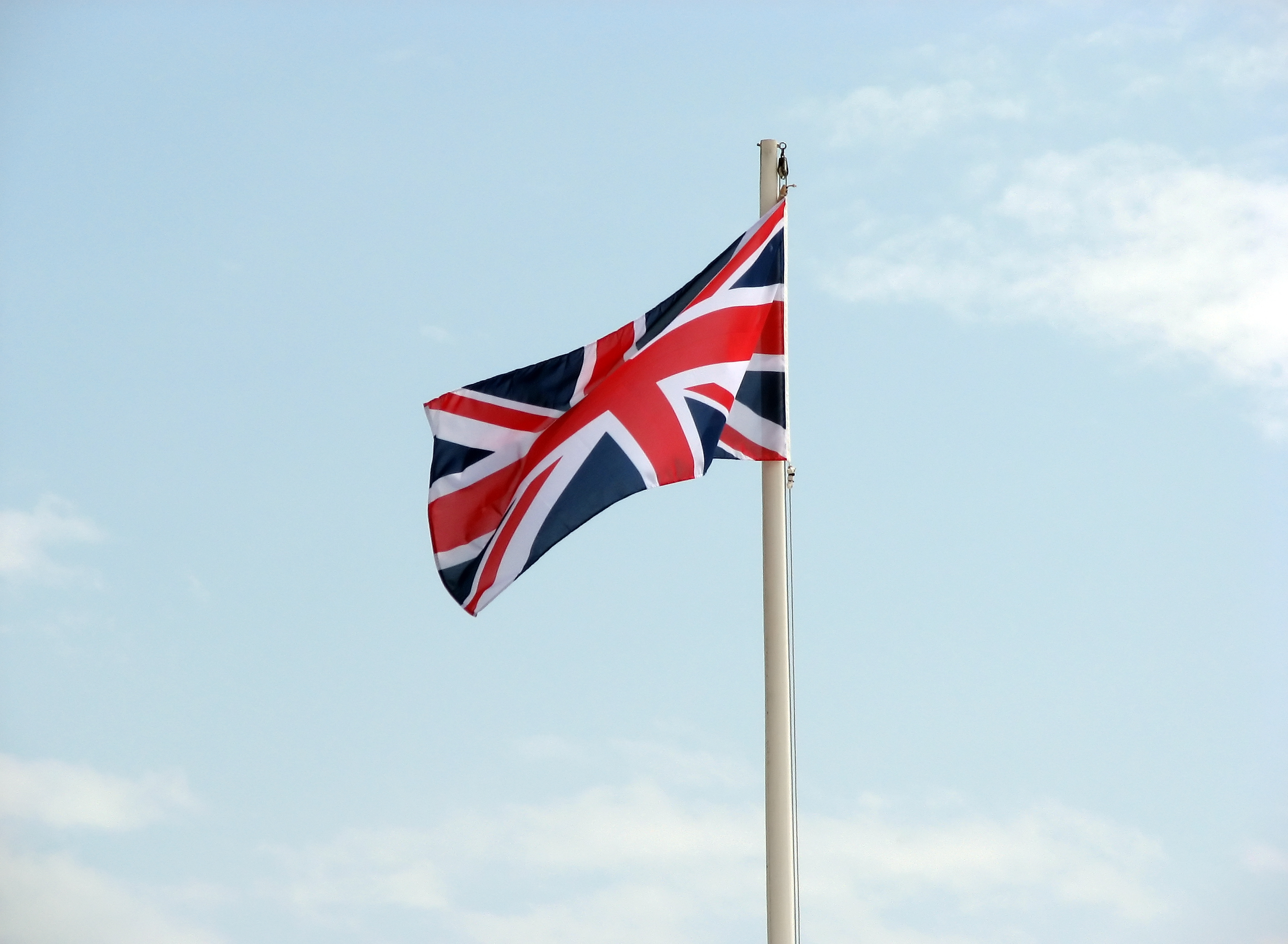 Although the CBI continues to forecast that the UK economy will grow in 2011, it will do so at a slower pace.

The impact of December’s bad weather means that the CBI now expects this year’s GDP growth rate to be 1.8 per cent, down slightly from an already sluggish two per cent. Next year, 2012, will see the economy grow at a slightly faster 2.3 per cent (although this is also down from a forecast of 2.4 per cent last December). “The early estimate for GDP growth in the final quarter of last year came as a surprise to everyone, suggesting that underlying growth may have been weaker than previously thought,” says John Cridland, CBI director-general. “We must wait and see just how weak it was, and how much was down to December’s bad weather, but we do expect growth in 2011, albeit rather anaemic and sluggish, which will accelerate during 2012.” The good news is that the risk of a double-dip recession remains low, despite creeping inflation. Inflation is expected to remain “stubbornly high” this year, partly due to the impact of higher VAT but also due to pressure from rising energy and commodity prices.
Unemployment, too, is forecast to continue rising during 2011, peaking higher than previously forecast at 2.71 million by the end of the year. It will remain stubbornly high during 2012, and be at 2.64 million by Q4 2012. Picture source