Staff in Britain are more likely than other European employees to consider leaving their current job.

Research from The ADP Research Institute (ADPRI) has found that 70 per cent would consider leaving their current job, with 24 per cent actively seeking new opportunities and 46 per cent passively looking.

In contrast, only 60 per cent of European employees said they were open to leaving their current jobs.

The report also found that UK employees are less likely to consider themselves devoted to their jobs – 48 per cent of UK respondents said they were loyal, compared to the 58 per cent European average.

ADPRI suggests that possible reasons for the lack of commitment to workplaces shown by UK employees could originate from a lack of value and purpose.

Nearly two thirds (62 per cent) of UK workers do not believe they are valued at work, compared to 44 per cent of German employees. Around 54 per cent of UK employees do not feel purposeful, and 62 per cent believe there is no such thing as job security any more.

The disconnect with employers

Jeff Phipps, managing director at ADP UK, said: “The results of this report, whilst alarming, are a positive indication of a buoyant job market.

“However, it does mean that employers have to work twice as hard to ensure they are retaining the best talent. Organisations must look internally to make sure they are doing everything within their power to make their workforce feel valued and purposeful, and in turn more likely to stay.”

“Employees say they are more likely to stay with a company if their experiences are aligned with the expectations agreed to when hired – and if they understand how their role helps to achieve business goals. But when a position shifts away from that understanding, employees are already thinking of leaving.”

The average employee turnover rate in the UK is approximately 15 per cent a year, according to job site Monster, although this varies between sectors. 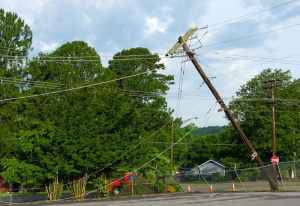 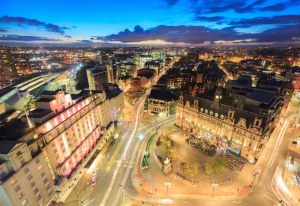