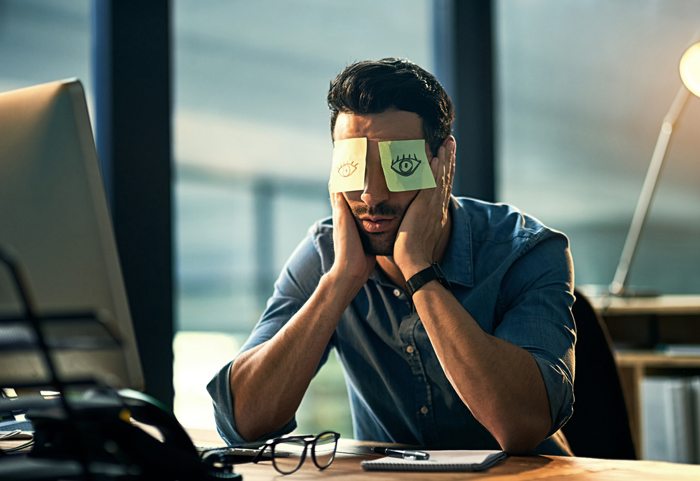 Share via
Members of staff from the UK are some of the least engaged in the world, with average engagement scores of just 45 per cent, compared to 54 per cent, 56 per cent and 60 per cent in France, Australia and the US respectively. This is according to a survey from Qualtrics Employee Pulse, which questioned more than 4,500 workers.
In fact, of nine regions analysed, only Hong Kong and Singapore scored lower than the UK for workplace engagement. This is bad news for business owners looking to scale up that need as much support and engagement as possible from their employees. The problem was so pronounced that 17 per cent of UK workers claimed they intended to leave their current employer within the next two years. Qualtrics Pulse identified that employees were more likely to want to leave if they had been with the company for less time, had higher levels of stress, perceived employers to be unsupportive of their work/life balance, or were in junior positions. Commenting on the findings, employee insights expert at Qualtrics, Sarah Marrs, said: “Work-life balance is the top driver of engagement at work, but it’s not traditionally an aspect that many organisations ask employees about. “Businesses tend to focus on standard elements like pay or traditional career progression, but this study shows factors like showing support for your employee’s work-life balance and giving them a chance to try more lateral things in their role have a greater impact on engagement.” There was some differentiation by sector. Manufacturing has the most loyal workers with 67 per cent claiming they will probably stay in their jobs for the next two years – there was a similar picture for retail and finance, with 65 per cent of employees saying the same. Loyalty is lower in the tech sector (59 per cent), the public sector (57 per cent) and the travel and leisure industry (54 per cent).
This article is part of a wider campaign called the Scale-up Hub, a section of Real Business that provides essential advice and inspiration on taking your business to the next level. It’s produced in association with webexpenses and webonboarding, a fast-growing global organisation that provides cloud-based software services that automate expenses management and streamline the employee onboarding process.