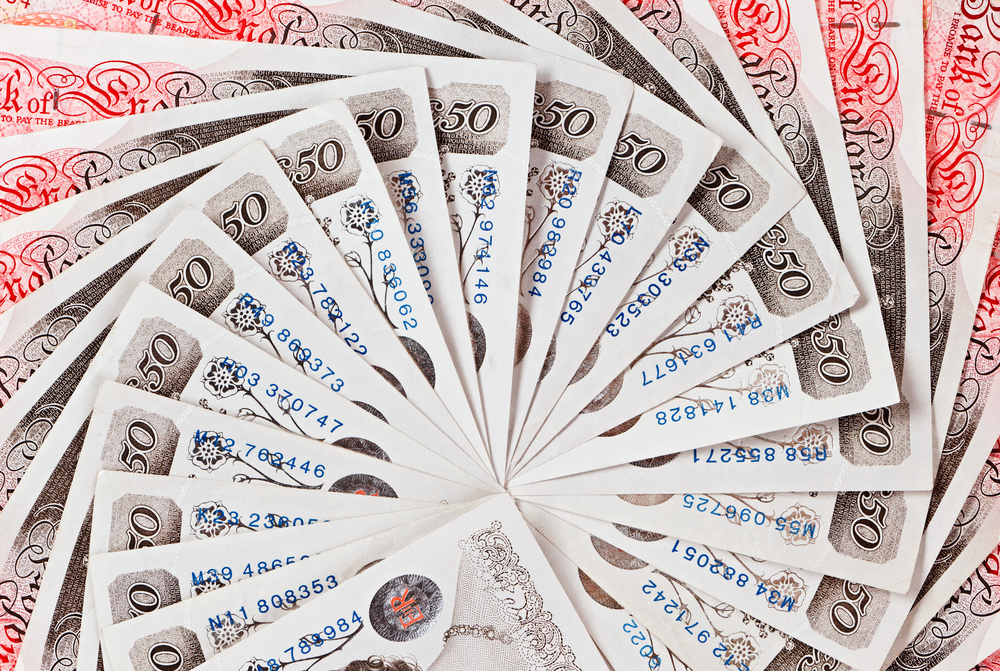 Office space solutions provider Business Environment is behind the nationwide staff turnover study of recruitment and business managers, which found that 50 per cent said employees had left for career progression, while 20 per cent left due to wage issues.

However, something is seemingly being lost in translation – data shows 49 per cent of employers believe wages will bring in new recruits, while a fifth said between 11 and 20 people left the company in 2014.

Additionally, 48 per cent said training and development is the preferred method of staff retention, while just 29 per cent offering career progression to keep their employees on board.

David Saul, managing director of Business Environment, said: “With staff churn at a consistent rate and the associated costs of recruitment, it’s essential that businesses hold on to the great staff that they currently employ. However, until businesses understand what it is that keeps them happy, they’ll continue to lose valued members of their team.

Almost a third at 29 per cent revealed recruitment consultants are the most effective way of finding new talent, followed by 19 per cent saying recommendations and contacts are useful, with just five per cent hailing social media – though seven per cent were in support of LinkedIn.

Saul, added: “It’s clear to see that the personal touch in recruitment is still prevalent. Employers should also use this personal touch to better understand what their employees want from them and ask themselves what staff retention is worth to them.”

Samsung has also observed staff satisfaction in the UK. It found that despite the winter weather often delaying journey times, 28 per cent of businesses don’t trust their employees to work remotely, despite 52 per cent expecting it will boost productivity – perhaps they saw our report on 2 December that said a third of Brits wear pyjamas when working from home.

From the employee perspective, 27 per cent of British workers said they would choose flexible working ahead of a pay rise, but 35 per cent of businesses cited unclear procedures as a major issue preventing the option to do so.

Graham Long, VP of the enterprise business team at Samsung UK, said: “Flexible working has come a long way in the last few years, but ingrained cultural attitudes for ‘being seen in the office’ or worries over productivity are commonplace, as this study reveals.

“There is clearly a huge appetite for flexible working, and during winter, it makes business sense for employees to be not only equipped with the tools to work wherever they may be, but also feel that their employers trust them to do so.  With the winter weather now upon us, it’s essential that UK businesses overcome the ‘trust gap’ to allow enterprises and employees to reap the benefits of a well-regulated flexible working model.”

It’s not all bad news though, as some companies recognise the benefits of working remotely. Indeed, the heads from 100 of the UK’s fastest-growing businesses are abandoning the office and email to aid growth.