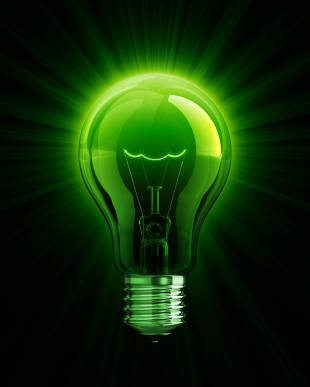 UK-based renewable business Tamar Energy has launched, raising ?65m (?77m) from a group of investors including the Duchy of Cornwall.

Other investors in the waste-to-energy company include RIT Capital Partners, Fajr Capital (an investment firm backed by the Abu Dhabi Investment Council, the Government of Brunei Darussalam, Khazanah Nasional of Malaysia and the Al Subeaei Group), as well as Lord Rothschild?s Family Interests, Sustainable Technology Investments and Low Carbon.  The company has also formed a commercial partnership with UK supermarket chain Sainsbury’s. Tamar Energy intends to develop a network of 40 anaerobic digestion plants across the country to generate 100MW of green electricity over the next five years.  Anaerobic digestion is under-developed in the UK, which has only one per cent of the total number of plants in Germany. It compares well with other renewable energy sources in as much as it delivers a predictable base load electricity and the plants are not industrial eyesores. In addition, it reduces waste and therefore pollution; and provide a fertiliser for agricultural use. Tamar’s management team will be led by executive chairman Alan Lovell, former chief executive of renewable energy group Infinis.  ?This is the sort of project that will be crucial for keeping the lights on and emissions down in the UK in the coming decades,? said Edward Davey, energy and climate change secretary for the UK government.